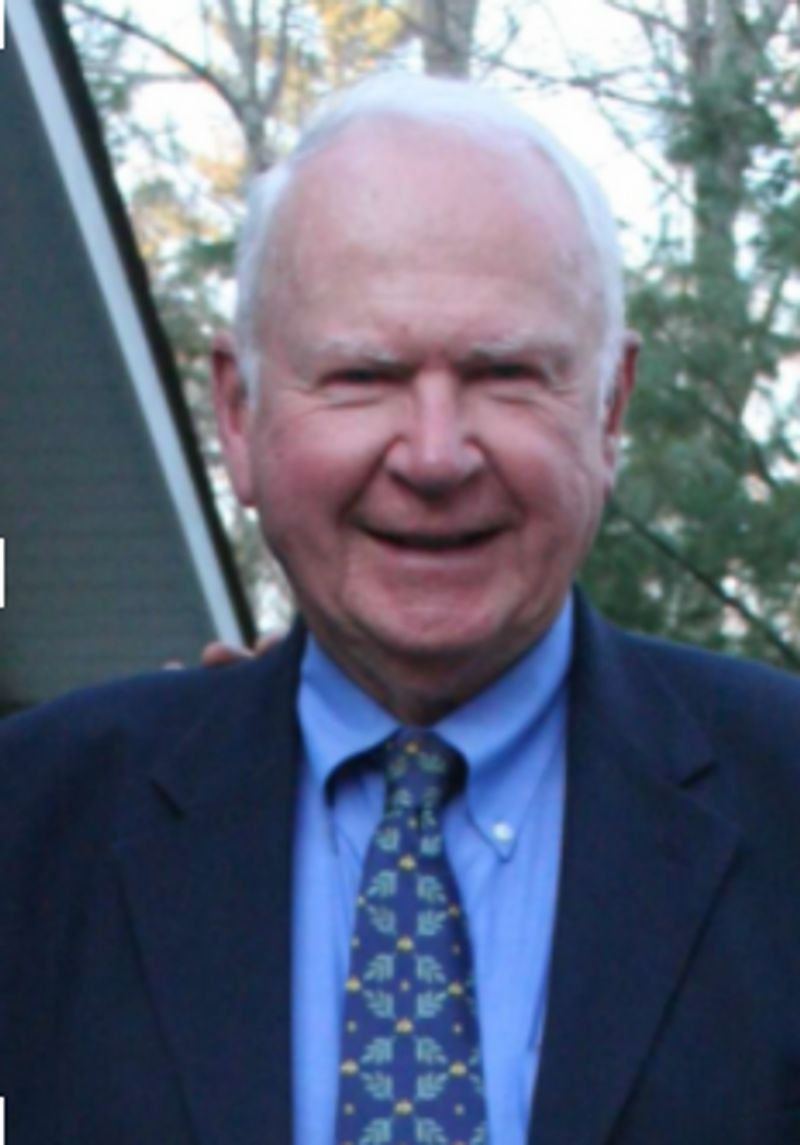 Laurence "Larry" McConway Scoville, Jr., age 85, passed away peacefully after a battle with cancer on Sunday February 27, 2022 at Bishop Gadsden in Charleston, SC. He was born September 24, 1936 in Brunswick, GA to Laurence McConway Scoville and Mary Williams Scoville and moved to Grosse Pointe, MI when he was a child. He was a 1958 graduate of Dartmouth College where he rowed crew and University of Michigan Law School 1961. On August 20, 1960 he married his true love, Lynn Johnston in Grosse Pointe, MI. He served in the Air Force Reserves out of Selfridge AFB, MI from 1961 - 1967.

He was an attorney at Clark Klein and Beaumont (which ultimately became Clark Hill) his entire career eventually becoming the Managing Partner of the firm. Larry was a contributor to his communities serving as the Director of the Detroit Bar Association, President of The Detroit Club, Director of the Detroit Economic Club, and Director of The Detroit Legal News. He and Lynn loved going to the theater together. Larry served on the Stratford Festival of America Board from 1998 - 2006 and helped to create the Michigan Members Association.

Larry enjoyed being active. Every fall he spent time bird hunting with his family and friends in the northern woods of Michigan and in the quail fields of South Carolina. He enjoyed tennis, golf and croquet. One of his favorite places was at the family cottage in Grand Bend, Ontario, CAN.

Larry was dedicated to his family and beamed when he could be together with Lynn and all of their children and grandchildren.

In lieu of flowers and in honor of Larry, memorial donations may be made to the Stratford Festival https://www.stratfordfestival.ca/SupportUs/CommemorativeGifts or by calling 519.271.4040 x2275 or to James Island Outreach 1860 Camp Road, Charleston, SC 29412 https://jioutreach.networkforgood.com/projects/113182-donate-to-james-island-outreach.

The family is especially grateful to the staff at the Read Cloister Skilled Nursing facility of Bishop Gadsden along with Lutheran Hospice who helped make Larry's final months and weeks as comfortable as possible.
To order memorial trees or send flowers to the family in memory of Laurence "Larry" McConway Scoville, please visit our flower store.