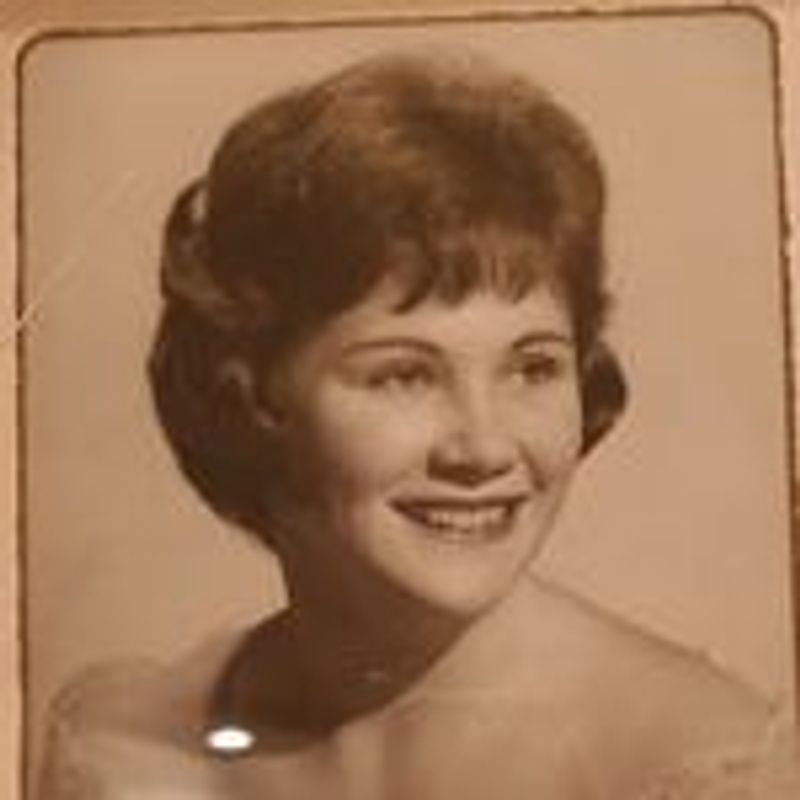 Laura Lee Steakley Morris passed away peacefully at the age of 78 on October 20, 2021 in the company of her family. She was born to Waymon and Robena Henley Steakley in Huntsville, Alabama in 1943. Her father died when she was very young when his bomber crashed over Yugoslavia in World War II. On the remarriage of her mother to Clinton A. Medbery, Jr, she gained a new loving father. She grew up primarily in Charleston, SC, where her father taught at the Citadel, and she graduated from Rivers High School. She attended Agnes Scott College, and met her husband Bill while working at the Redstone Arsenal in Huntsville. They moved to Knoxville, Tennessee where Bill earned his PhD in Theoretical Physics. They ultimately moved to the Washington DC area in 1977 when Bill took a job at the Nuclear Regulatory Commission.

Laura's passion for politics began in Aiken, SC, and continued to grow throughout her life. Laura served on the staff of U.S. Senator Ernest F. Hollings from 1977 to 1999 as his Projects and Grants Director and Special Assistant. In this role, she helped secure millions of dollars in funding from federal agencies for South Carolina organizations, working with economic developers, school districts, health organizations, and our colleges and universities. She was known as the go-to person in South Carolina to get things done. She and Senator Hollings shared a passion for ensuring that all Americans had access to affordable healthcare. During her time in his office, she was key to creating the Health Resources and Services Administration (HRSA), through which tens of millions of Americans today receive primary medical care. She later obtained grants through this program to help make healthcare accessible to rural South Carolinians. She also aided many colleges, as well as state and local governments in securing funding for projects through the Department of Commerce and the Economic Development Administration, including the Film Industry Training program and Nursing Building at Trident Technical College. During her time at the Senate, Laura always took the time and the initiative to mentor younger staffers and to help them navigate congressional life. She taught many staffers, both Democrat and Republican, the techniques of obtaining grants and funding for projects in underserved communities. She fought for those who rarely have a voice in government and her hard work greatly improved health care access and economic development in South Carolina as she worked behind the scenes on the Senator's input on legislation, such as the expansion of Medicaid/Children Health Insurance Program (CHIP) and the Family Medical Leave Act (FMLA). These programs provide essential services such as prenatal care, childhood immunizations, vision, dental, behavioral health, nutrition counseling and treatment. These combined programs today currently serve over 56 million children and have saved many lives!

Laura never gave up her personal mission of helping all residents of SC obtain access to affordable, safe housing and health care. Upon retirement from Senator Hollings' staff, she used her knowledge and professional network to continue to improve the lives of South Carolinians, especially through her work at the Palmetto Project. First, she helped to develop and write successful federal grant proposals to ensure health care for uninsured citizens for a project called AccessNet. As Project Director for AccessNet, Laura created a network of patient navigators and primary care health providers that provided access to healthcare for thousands of South Carolinians in rural communities. Congress was so impressed with her work that it funded a national pilot program that allowed AccessNet to be replicated in other states. She also was key to SCHIEx, a statewide health information exchange and platform for sharing electronic health records among providers. Using her professional relationships with state health officials, healthcare funders and cutting-edge entrepreneurs around the country, Laura helped make South Carolina one of the first states to have this key program.

Until her passing, she served as the Vice Chair of the Charleston County Housing and Redevelopment Authority Board of Commissioners. Additionally, she served on the boards of Sea Island Comprehensive Health Care Corporation and Johns Island Rural Housing and represented South Carolina Citizens for Housing on the State Housing Trust Fund Advisory Board. Laura was also passionate about social justice issues. She served as Board Chair for The Penn Center, an organization whose mission is to promote and preserve the history and culture of the Sea Islands through its commitment to education, community development, and social justice.

On a more personal level, she was a member of the Unitarian Church in Charleston, where she was very active in the church's community ministry, including being one of the initial co-chairs of the social justice committee and helping to obtain funding for the refurbishment of the Sanctuary. She enjoyed participating in Dining For Women and the New Yorker groups for many years. Laura was an avid world wide traveler and shared her love of adventure and of nature with her family and friends. Her last major trip to Alaska was memorable for an up close and personal encounter of the fish breath kind with 3 grizzly bears. She will be greatly missed by all who knew her!

Laura is preceded in death by her parents, Waymon Steakley and Robena and Clint Medbery. She is survived by her husband, Dr. Bill Morris, daughters Cindy Holmes (Ronnie Beasley) of Mt. Pleasant, SC and Kathy (Graham) Adams of Chapin, SC, as well as 5 grandchildren: Richie Turner, Frankie Holmes, Garrett Adams, Ethan Adams, and Lauren Adams. She is also survived by her siblings, Dr. Clinton A. Medbery III, Dr. Charles H. Medbery, and Dr. Robbie Medbery, all of Charleston.

A memorial service will be held at 2:00 pm, on Saturday, February 5, 2022 in the Unitarian Church,4 Archdale St, Charleston, SC 29401.
In lieu of flowers, the family requests donations to the Penn Center, 16 Penn Center Circle, St. Helena Island, SC 29920. http://www.penncenter.com/donate
To order memorial trees or send flowers to the family in memory of Laura Lee Steakley Morris, please visit our flower store.