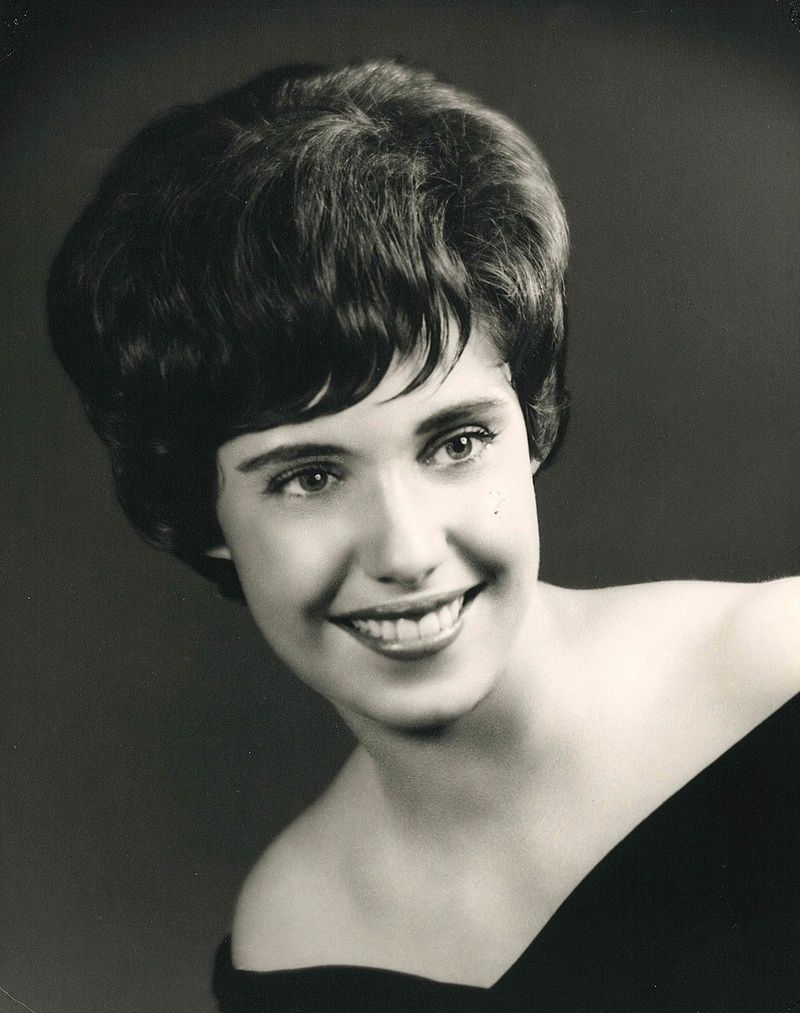 Karen Sue (Taggart) Koerner, 75, passed away quietly at home on November 9, 2021 after a long battle with kidney disease. She was born November 1, 1946 in Lawrence, KS and grew up in Ottawa, IL. After graduation from Ottawa High School she attended Kansas University where she aspired to have a career in fashion merchandising. All of that changed when she met her husband Fred in 1967 and was married in June that year.

She and Fred lived in a number of cities in Illinois including Rockford, Joliet, Springfield where Karen became interested in Real Estate and Batavia where she continued her Real Estate career before moving to Greenwich, CT in 1984. Karen managed a relocation counseling company serving Fairfield County while completing her Real Estate License and subsequently joined Sotheby's Realty.

Four years later Karen arrived at the Isle of Palms just in time for Hugo's visit. She took on contractor duties to get the house repaired and then continued her Real Estate career earning a number of designations such as GRI, ABR, CRS, ALHS, and ePRO as well as awards such as the 100% Club with RE/MAX in 2005. In 2011, she formed Maison Properties-Charleston LLC.

Karen loved to travel. She visited Africa, China, Russia, Canada, Mexico, many European countries as well as ALL 50 U.S. States. Her favorite destination was Paris. She was involved with Bridge groups, book clubs, and volunteered for Meals on Wheels as well as Poll Manager duties. Crossword puzzles and other word and math puzzles was her pastime and she was undefeated at Trivial Pursuit.

Karen was pre-deceased by her parents Rex and Lyda Taggart and her brother Larry David Taggart. She is survived by her husband Fred Koerner; children Gordon Green of Sarasota, FL, Tracey Koerner of Plano, TX and Jennifer Koerner of Chicago, IL; sisters Lani Taggart Wilson of Houston, TX and Patty Taggart Carr of Lilburn, GA; grandchildren Julia Koerner and Whitney Green as well as nieces, nephews and cousins.

Memorials may be made to the National Kidney Foundation. Visitation will be Sunday, November 14th from 4 p.m. to 6 p.m. at the J HENRY STUHR INC, MOUNT PLEASANT CHAPEL.
To order memorial trees or send flowers to the family in memory of Karen Taggart Koerner, please visit our flower store.