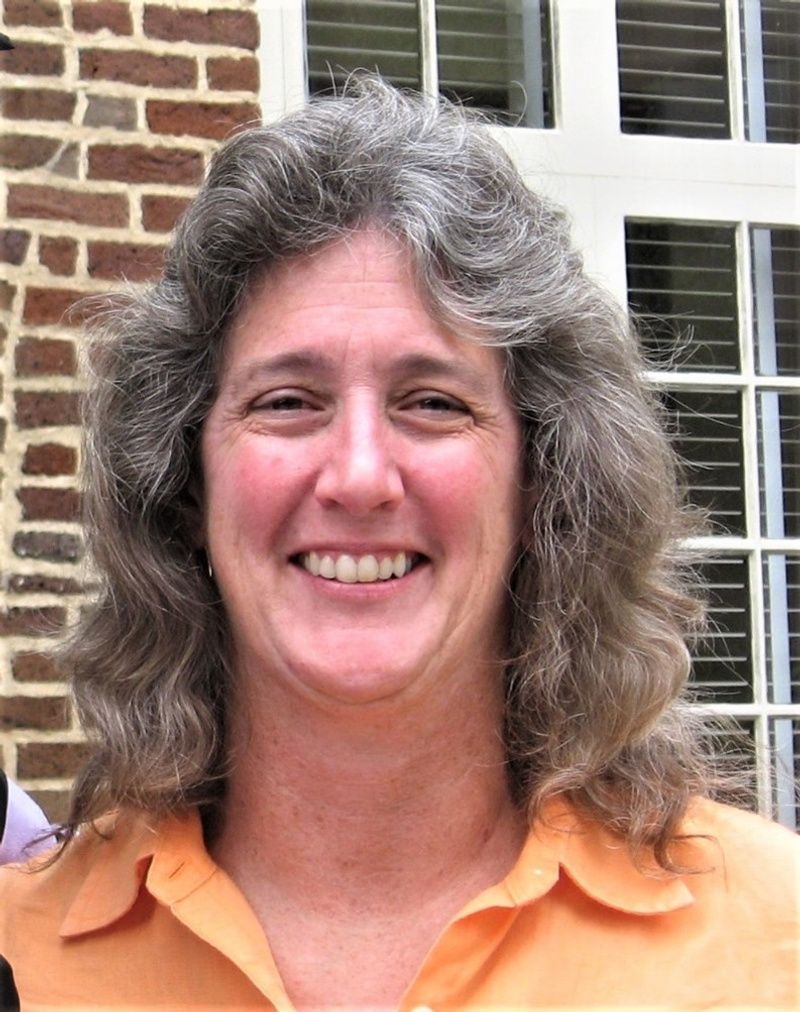 Julie "Lynn" West of Charleston, SC peacefully passed away after a two+ year battle with Frontotemporal Dementia on December 26, 2021 surrounded by her loved ones.

Lynn was born on October 19, 1962 in Charleston, SC. She is survived by her mother, Julia C. "Judy" West; her brother, G. Richard "Rick" West III (Angela); and her life partner, Donna Barrio, all of Charleston. She is predeceased by her father, George R. West, Jr. (Glennis).

Lynn was truly an "Island Girl" having been raised on James Island and attended Stiles Point Elementary, Ft. Johnson Middle and Ft. Johnson High Schools, class of 1980. She was active in many activities and sports throughout her academic years.

A lifelong commitment and passion for Clemson University began as Lynn spent four years at CU while earning her BA in 1984. She traveled to Mississippi State University to earn her MA in 1986. From there, Lynn was a part of the criminal justice system in central and south Florida as a probation officer. She returned to her roots in 1991 and began the remainder of her professional career at the Medical University of South Carolina. Lynn served as a research liaison, study coordinator and data manager for the Departments of Psychology, Pediatrics and Dental Medicine. She retired with over 30 years of service to the states of Florida and South Carolina.

Lynn's dedication to Clemson was always present. She became an active member of the Charleston County Clemson Club in the mid-1990's and continued throughout her life. She served as the president of the Club from 2000-2004, after which a scholarship in her name was established to commemorate her dedication. Lynn also belonged to the Clemson Women's Alumni Club. She was a local representative for many years, became the president for two years and assisted on the Executive Board for six years. During this time, Lynn helped establish, organize and promote the annual "Bring Your Daughter to Clemson" program. Lynn's service to the Clemson Alumni Association continued with her appointment to the Clemson Alumni Advisory Board several years. She served on many committees and was twice voted as the Clemson Volunteer of the Year (2004, 2011) by the Clemson Alumni Association.

Lynn's love for all things James Island and Charleston led her to volunteer at the Charles Towne Landing State Park. Her joy was in the animal husbandry role, tending to and feeding the wildlife in the Animal Forest. While she loved them all, her favorites were Frieda (deer), Clarke (moose) and Tupelo (black bear). To become further involved, Lynn joined the Friends of Charles Towne Landing Advisory Board. Lynn became the Animal Forest advocate in all phases of fund raising and donation collections.

Following her other passion, Folly Beach and its iconic Morris Island Lighthouse, Lynn was invited to become a member of the Executive Board for Save the Light. She gladly spent many hours assisting in the various fund-raising events designed to aid in the restoration of Morris Island Lighthouse - 5K runs, barbeques, oyster roasts, galas and auctions.

Lynn believed in maintaining family ties. She regularly traveled to visit cousins, uncles, aunts and grandparents in North Carolina. There were many summers as a youth, then weekends during college and beyond, spent relishing the different environment of the mountains. She enjoyed discovering new trails to hike and hidden waterfalls to experience.

The family will receive friends Friday, January 7, 2022 in J. Henry Stuhr, Inc. West Ashley Chapel, 3360 Glenn McConnell Pkwy from 5:00 pm until 7:00 pm. Burial will be private. A Celebration of Lynn's life will be held at a later date.

In lieu of flowers, please consider a memorial donation to the: J. Lynn West Scholarship at Clemson University or Save the Light or Friends of Charles Towne Landing or Respite Care of Charleston.
To order memorial trees or send flowers to the family in memory of Julie Lynn West, please visit our flower store.