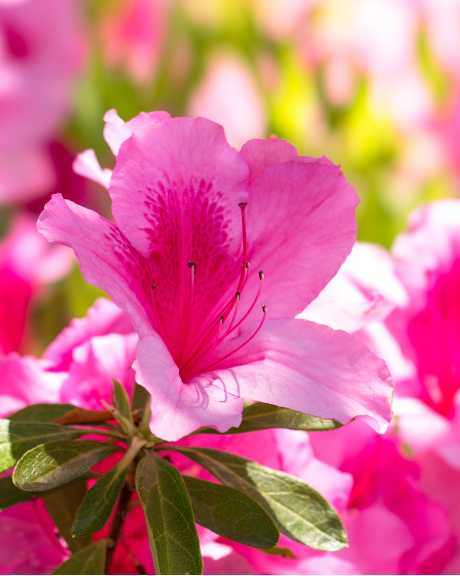 Judith was born January 12, 1946 in Charleston, South Carolina, daughter of the late John H. Blitch and Elizabeth Gatch Blitch.  She was a former hospital nurse.

Memorials may be made to a charity of one's choice.

To order memorial trees or send flowers to the family in memory of Judith Blitch Martin, please visit our flower store.