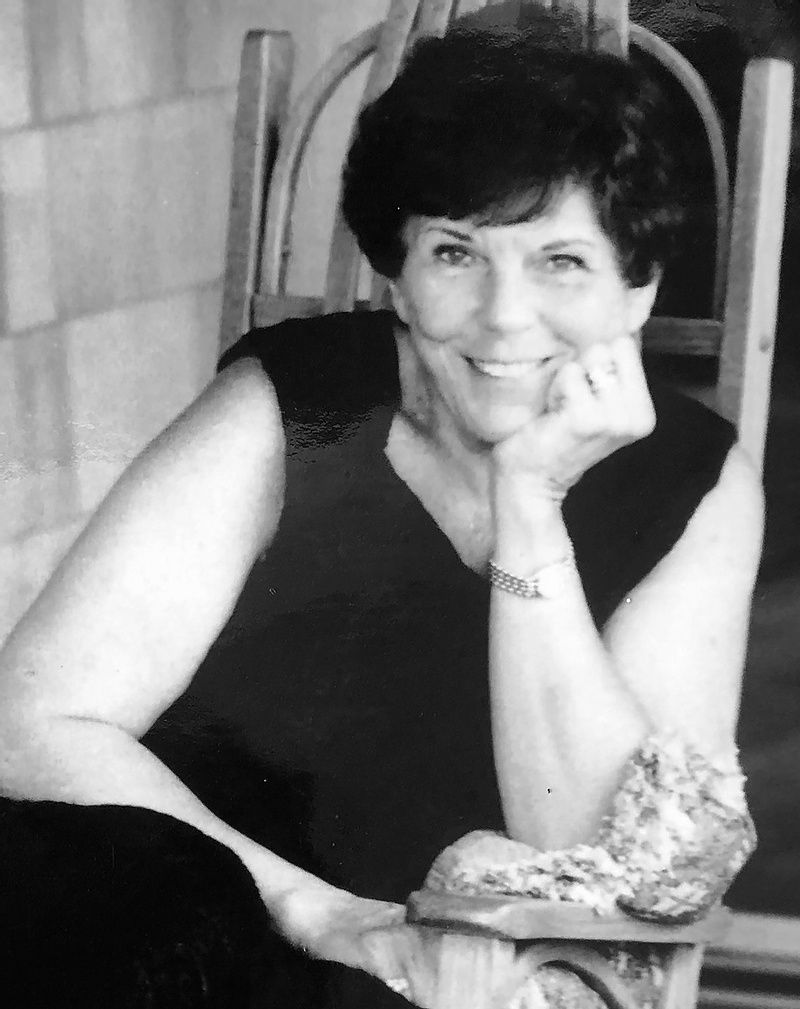 Joyce Carolyn Long Darby, 85, of Mount Pleasant, S.C. died on Wednesday, May 12, 2021. She was born on November 9, 1935 in Charleston, S.C. to the late John "JC" Charles Long and Alberta Sottile Long. She graduated from Rivers High School, where she was Student Body President, and she attended Mary Washington College of Virginia.

Joyce was an accomplished businesswoman. She was a faithful supporter to her family company, The Beach Company, which was founded by her father, JC Long, in 1945. She was Chairman of the Board of Pastime Amusement Company. Pastime was founded by Joyce's grandfather, Albert Sottile, in 1908. In addition to its business ventures, Pastime has contributed greatly to the College of Charleston, donating the Sottile Theater and the Sottile House, to name a few. Joyce and her sister, Mary Ellen, were recognized with an honorary doctorate for their loyal support to the College of Charleston.

Joyce was a devoted member of Christ Our King Church. She believed in giving back. As a philanthropist, she made numerous contributions to many area charities that were close to her: Ronald McDonald House, East Coast Community Outreach, the College of Charleston, the United Way, and especially the MUSC Children's Hospital which was founded by her husband, Charlie.

Joyce was the powerful matriarch of four generations. Her first and greatest love was to Charlie, who she was married to for 65 wonderful years. They were each other's strength, traveled the globe together and were partners in everything they did - especially raising their five children.

Joyce was happiest at "Toot-Toot's Playground" at Seaside Farm surrounded by her family. Her energy, imagination and theatrical nature captured the hearts of children - especially her seventeen grandchildren and ten great grandchildren who were the lucky recipients of her many gifts for she "loved them each the most."

An accomplished musician, Joyce played several instruments including the piano and accordion. She provided many happy performances for her family and friends.

Her spirited personality and passion for life made her an infectious person to be around and she left a lasting impression on everyone she encountered. She would want all of us to be celebrating her life to the beat of a tambourine.

The family will receive visitors on Friday, May 14th at 5pm at Seaside Farms Proper, 1450 Venning Rd., Mt. Pleasant, S.C. 29464. At a later date, she will be laid to rest in a private burial service.

In lieu of flowers the family requests that gifts be made in her honor to the Dr. Charles P. Darby, Jr., Department of Pediatrics Research Endowment, MUSC Children's Hospital Fund, 59 Bee Street, MSC 201, Charleston, S.C. 29425. For further information please email riversb@musc.edu.
To order memorial trees or send flowers to the family in memory of Joyce Carolyn Long Darby, please visit our flower store.