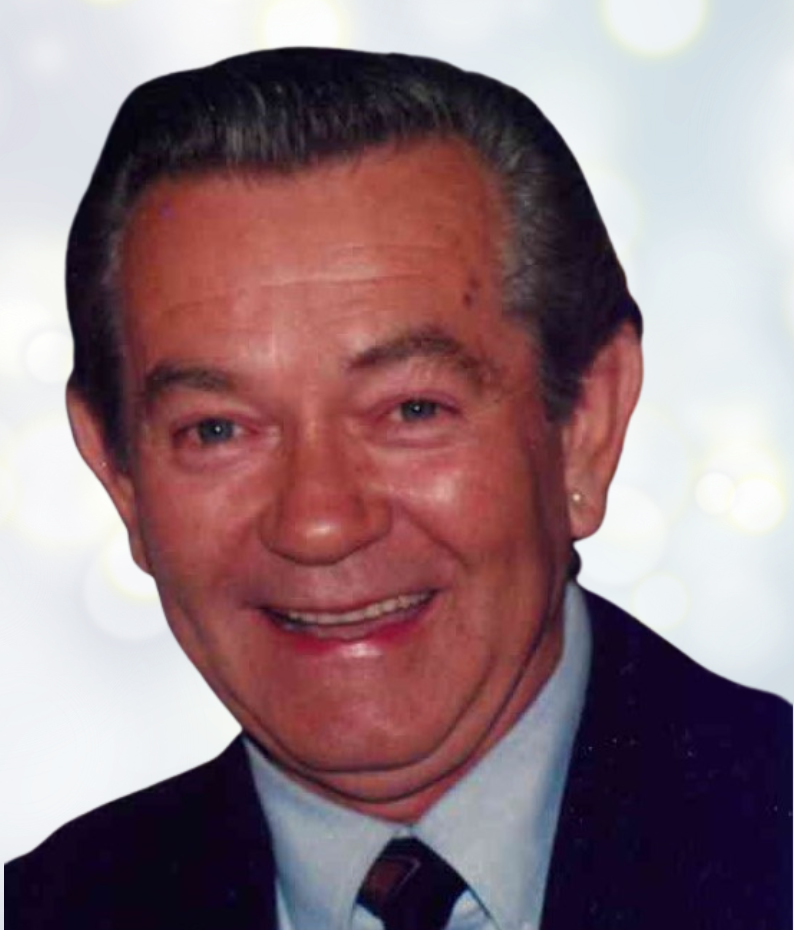 Buddy was born August 28, 1938 in Charleston, South Carolina, son of Elmore Leroy Rourk and Marie Ferira Rourk.  He attended Chicora High School and followed in his family tradition of public service. He served the City of North Charleston as a firefighter for thirty years, beginning in November of 1966, and retiring as Captain in June of 1996.  He was a member of the Islander Shag Club on Folly Beach, the Summerville Shag Club, the Charleston Shag Club as well as a Pivot's member. He was a Life Member of the Elks, and the SC State Firefighters' Association. He was a member of Cherokee Place United Methodist Church.