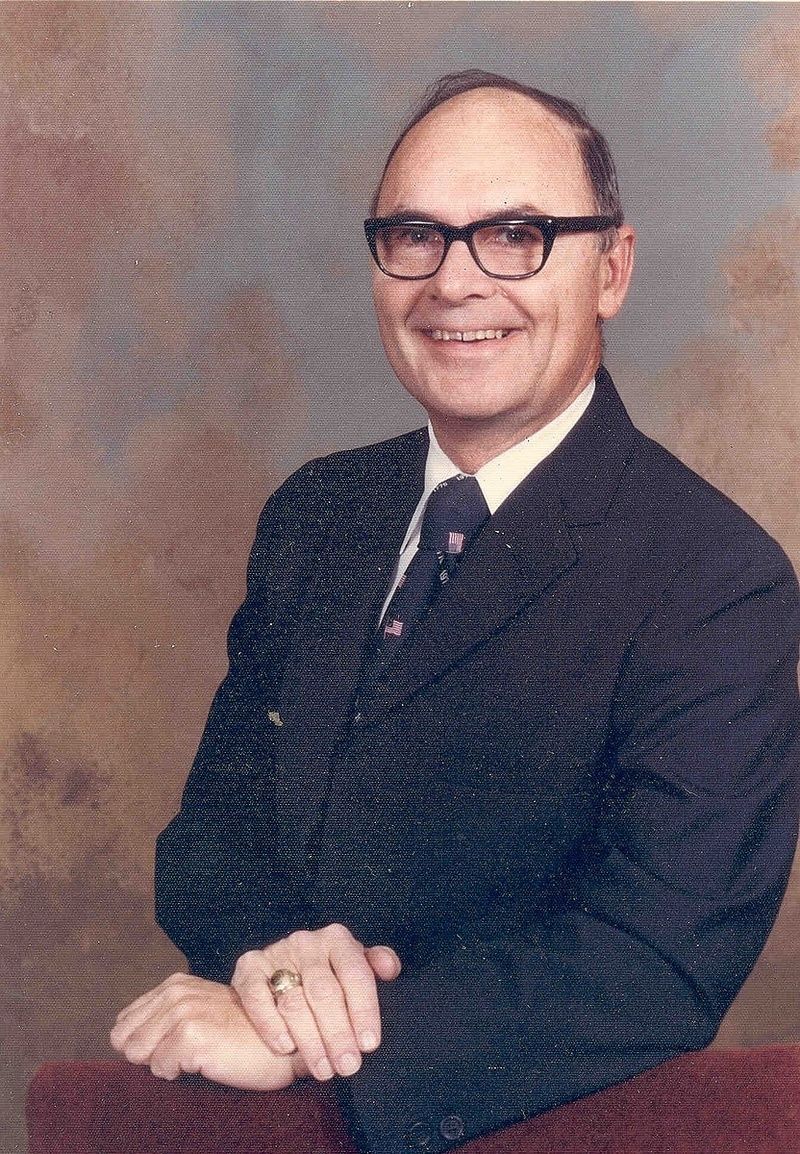 Joseph was born September 4, 1924 in Charleston, SC, son of the late Henry F. Rivers and Evelyn Hart Rivers. He was a U.S. Army World War II veteran who served with the 1673 Engineer Utilities Detachment Ordnance Depot in Vincennes, France. After the war, he completed his studies at Clemson University in engineering and graduated in the class of 1948. He worked as a Civil Engineer for the Army Corp of Engineers on the Central and Southern Florida Flood Control Project and worked on the military structural design for the Jacksonville District. He then returned to Charleston and worked structural design for many prominent buildings in the city. He completed his career with the Corp working on civil works projects in connection with the Re-diversion Canal and the Hydraulic Power House near St. Stephen, and working with the EPA, inspecting the construction of wastewater treatment plants throughout South Carolina. He retired from civil service in 1989.

Joseph served on the Vestry of St. John's Episcopal Church, and was a member of the South Carolina Society, the SC Genealogical Society, and the Charleston Library Society. He did volunteer work with the SC Historical Society, and he published several volumes on the history and genealogy of Johns Island and Charleston families.

Memorial donations may be made in Joseph's honor to the American Heart Association.
To order memorial trees or send flowers to the family in memory of Joseph LaRoche Rivers, please visit our flower store.