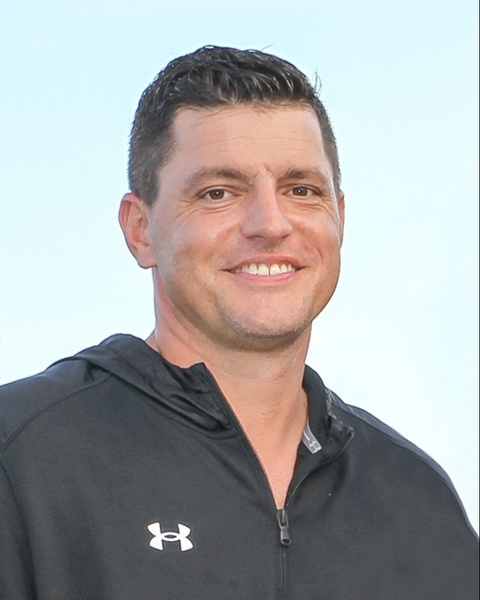 Summerall Chapel at The Citadel

Jon was born May 15, 1976 in Conway, South Carolina, son of Lt. Gen. John W. Rosa, Jr. (ret) and Donna Kangeter Rosa. Jonathan was a 1998 graduate of Florida State University and went on to earn his Master’s degree from FSU in 2000. He began his career in sales at Sears Home Improvements in Charlotte, North Carolina, and in 2011 moved to Charleston, South Carolina where he and Elisha opened Rhino Shield by Palmetto Ceramic Coatings and later became the owners of East Bay Wine & Spirits. Jon had a love of sports, coaching his sons and avidly following them as they played, a love of the Florida State Seminoles and Miami Dolphins, but most remarkable was his love of life and family, especially for his wife and his two sons.  Jon had an innate way to make everyone laugh and was the life of every party, making friends with everyone he met and living life to the fullest. He had a smile that could light up a room. Jon never met a stranger and would do anything for anyone. To know Jon was to love him, and everyone did.

In addition to his wife and parents, Jon is survived by his children, Mikey Rosa and Matt Rosa; his best friend and brother, Brad (and his wife, Jonnel) Rosa; nephew, Cameron Rosa and niece, Landon Rosa.

In lieu of flowers, Memorial donations can be made in Jon's honor to a trust through Beacon Community Bank, 578 East Bay Street Suite D., Charleston, SC 29403 for his sons, Mikey and Matt Rosa.

To order memorial trees or send flowers to the family in memory of Jonathan "Jon" Michael Rosa, please visit our flower store.
Send a Sympathy Card

Summerall Chapel at The Citadel