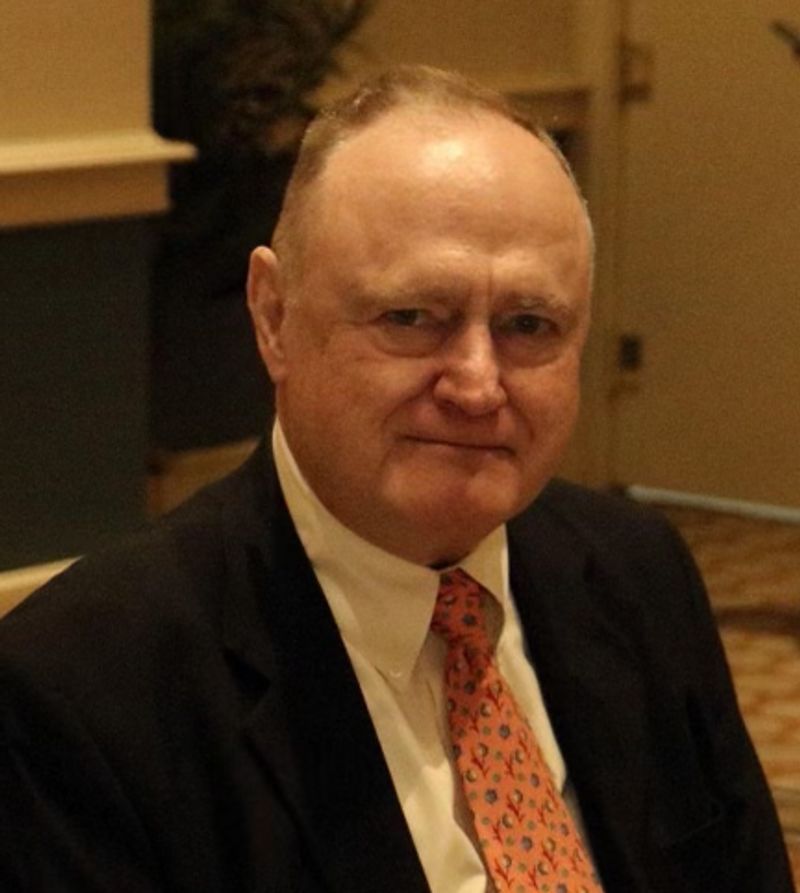 John was born May 8, 1950 in Marion County, Indiana, son of Weldon Price Kemper and Charlotte Murphy Kemper. He received a business degree in 1972 from Wabash College, Crawfordsville, Indiana where he was a member of Phi Kappa Psi Fraternity. He earned a master's degree from Indiana University and went to work on Wall Street for two years before being called to a career in the United States Navy. He was a supply officer and retired as a Lt. Commander. He enjoyed traveling, especially in Europe. John was quite involved in his community belonging not only to Charleston Heretics Hash House Harriers, but to Coastal Carolina Mensa, and Exchange Club of Charleston as well. He was also a member of the Society of Indiana Pioneers, the Mayflower Society, and Grace Cathedral.

He is survived by his trusted friends Amanda and Jay "Doc" Holliday, and Tony and Dianne Whitlock.
To order memorial trees or send flowers to the family in memory of John Thomas Kemper, please visit our flower store.