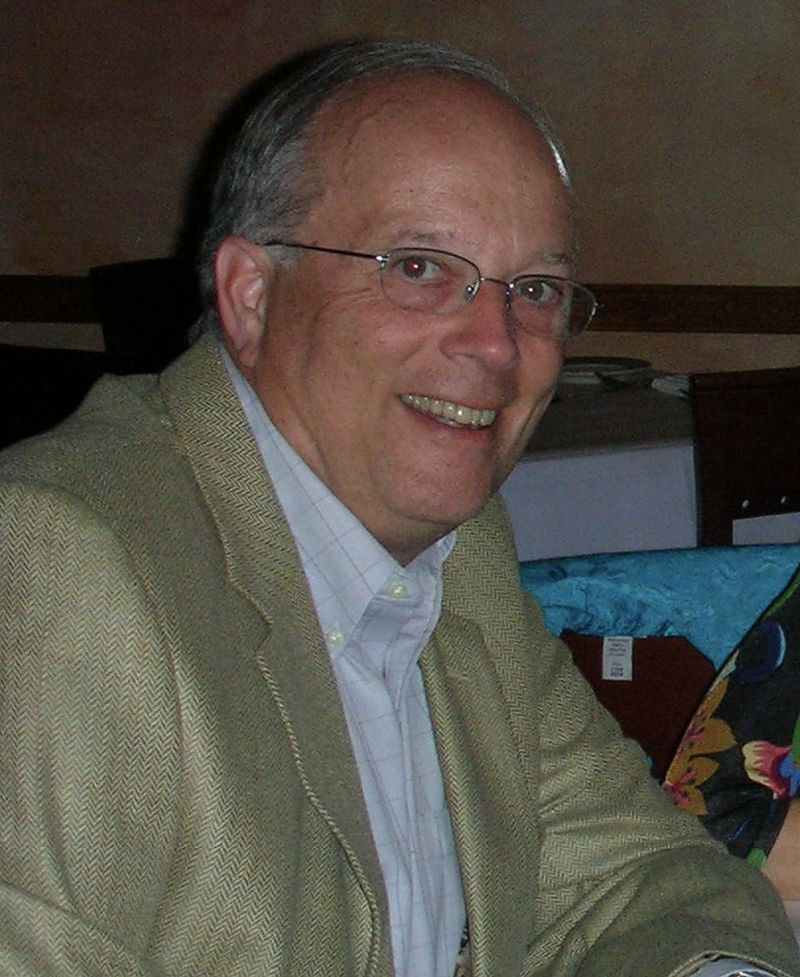 John Calvin Kelbaugh, Jr., 79, of Mount Pleasant, South Carolina, husband of Nancy Osborne Nichols Kelbaugh, entered into eternal rest Wednesday, February 2, 2022. John was born December 9, 1942 in Hattiesburg, Mississippi, son of the late John Calvin Kelbaugh and Marguerite Travis Kelbaugh. He graduated with a degree in Economics from Princeton University, where he rowed crew. He spent the following three years as a Naval Officer aboard the destroyer, USS Higbee, off the coast of Vietnam. He then attended The Wharton School of Business at the University of Pennsylvania where he received his MBA. He went on to have a successful career in several states in the boating industry, ending up in Charleston as a Vice President of Financial Operations. He was also a serious cyclist, riding more than 100,000 miles in his lifetime; however, his greatest cycling achievement was the completion of the Assault on Mt. Mitchell, a rigorous 102-mile ascent that took nearly 11 hours. He is survived by his wife of 47 years, Nancy; son, David (Staci) Kelbaugh, two grandchildren, Miles and Alex of Chicago; and siblings, Doug (Kathleen Nolan) Kelbaugh of Seattle and Molly (Fred) Druck of Long Island.