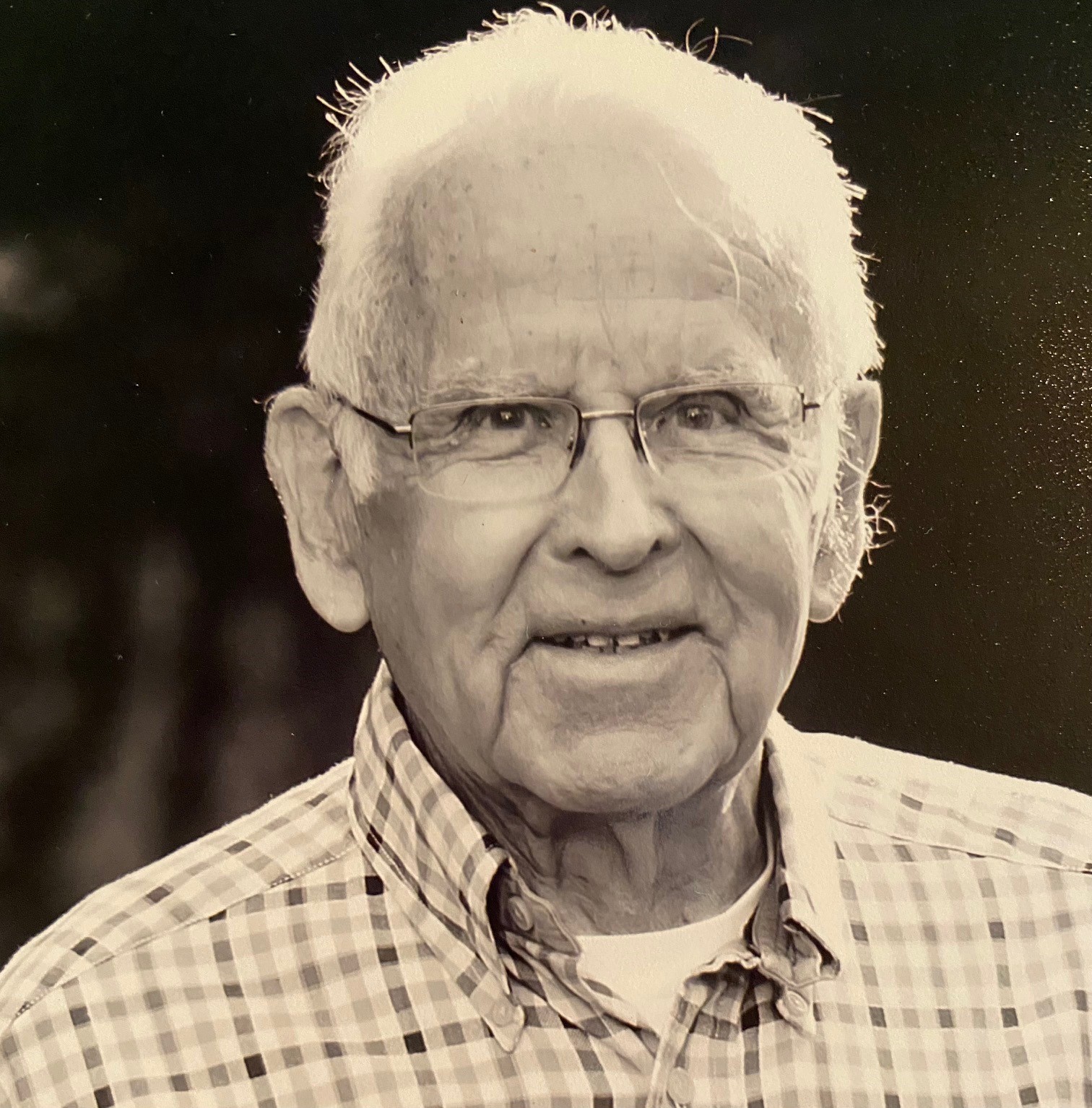 John Edward Graudin from Charleston, SC died on May 3, 2022, at Roper Hospice Cottage in Mount Pleasant, SC at the age of 92. He was born on June 26, 1929, the middle son of Jacob and Mildred (Cepurneek) Graudin in West Roxbury, Massachusetts.

John was baptized as an infant at Trinity Lutheran Latvian Church of Boston where his father was pastor. After graduating from Boston Latin School in 1947, he received a bachelor’s degree from Concordia College in Bronxville, NY, and a Master of Divinity degree from Concordia Seminary in St. Louis, MO. His vicarage (internship) was at St. Stephens Lutheran Church in Hickory, NC. It was there that he met and married his wife of 64 years, Earlene Moose Graudin of Newton, NC.

In 1954 John was called to serve his first congregation in Groveton, VA (near Washington, DC), Bethany Lutheran, where he pastored a growing congregation for 25 years. During those years, John and Earlene had 3 children, Steven, Kevin, and Julie. In 1979, Pastor Graudin accepted a call to Grace Lutheran Church in Summerville, a mission congregation, where he served until his retirement in 1992.

During his retirement years, he and Earlene moved to Hilton Head Island, SC where they were active in part-time ministry at Island Lutheran Church. After Earlene’s death in 2017, John lived and thrived as a resident of Harmony Independent Living in West Ashley.

Those preceding Pastor Graudin in death are his father and mother, his wife Earlene, his brother Richard Graudin, and his daughter-in-law Tracy Graudin.

In lieu of flowers, memorial donations may be made in John's honor to Grace Lutheran Church.

To order memorial trees or send flowers to the family in memory of John Edward Graudin, please visit our flower store.
Send a Sympathy Card