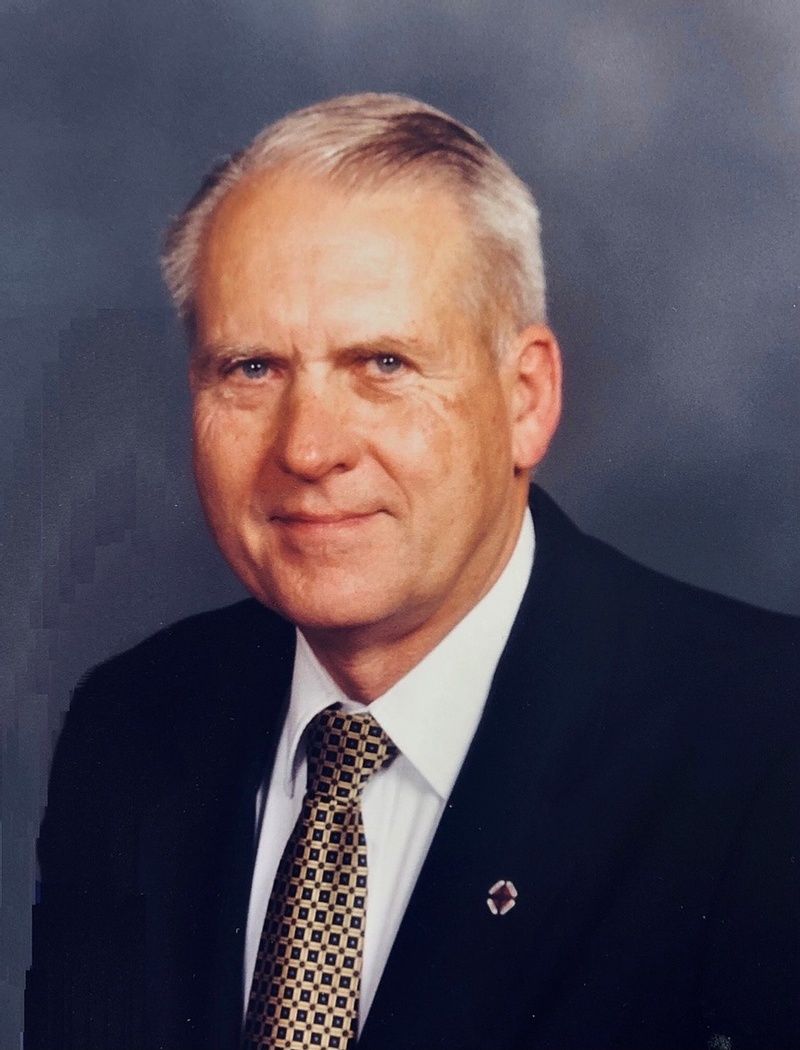 John was born March 19, 1938 in Chattanooga, TN, son of the late Jack Clarkson Evans and the late Violet Hausrath. Captain John Campbell Evans attended University of South Carolina and graduated with a BS in Mechanical Engineering. Following college he actively served in the US Navy aboard the USS VALLEY FORGE and USS DANIEL A JOY. Afterwards he made his home in Charleston, SC and continued serving in the Naval Reserves for 30 years until he retired as Captain. He worked at the Charleston Naval Shipyard overhauling nuclear submarines and on the Moored Training Vessel at the Nuclear Power School until he retired in 1991. His home life revolved around his faith in God, family, and his love of country. Being a veteran was very important to him.

John was an active member of Saint John's Lutheran Church where he held leadership roles and served on many committees. For many years he was a member of the Washington Light Infantry, an adult volunteer with the Boy Scouts, and a life-time member of Sons of Confederate Veterans. He enjoyed working on his many vintage cars and boats, and spending time with his family.

In addition to his parents and wife, John was preceded in death by his brother, Alan Evans.

Memorial donations may be made to the Alzheimer's Association of SC.
To order memorial trees or send flowers to the family in memory of John Campbell Evans, please visit our flower store.