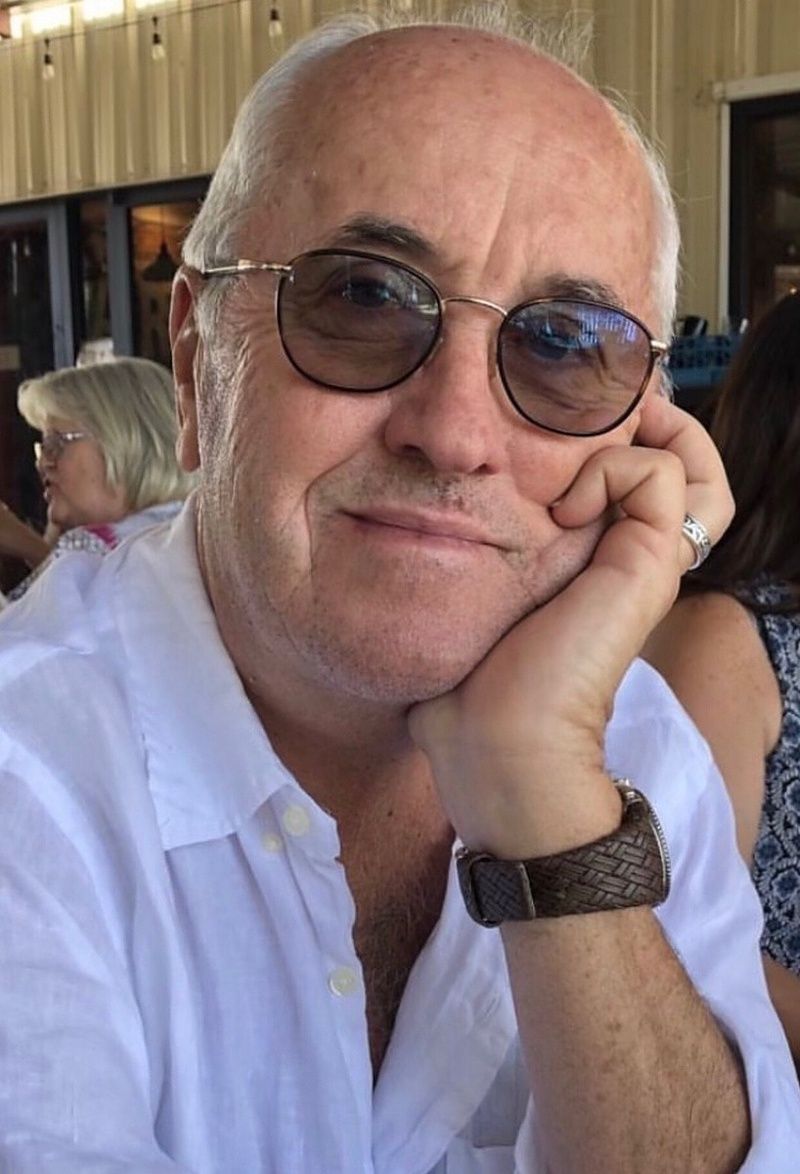 John Emory Crompton Jr. was born on October 7, 1952 in Wilmington Delaware to his parents John Emory Crompton Sr. and Helen Haines Crompton. John grew up in Wilmington Delaware where he had his career working for Amtrak in the evenings while also running his roofing company during the day. His dedicated work ethic displayed just how much he cared for and provided for his family.

After retiring in 2003 John moved his family to Charleston, SC. After spending many vacations and holidays visiting extended family throughout the years he knew it was a place he always wanted to call home. John quickly developed friendships in the area seeing that he never met a stranger and that his personality and laugh were contagious. It was in Charleston where his love for swimming grew. He participated every year in the Low Country Splash as well as winning first place in the Swim around Charleston alongside two of his sons and closest friends. When he wasn't staying active swimming and biking you could find John playing a game of chess, enjoying his favorite place (the beach) or dining with his wife and family at his favorite restaurant Basil.

John's endless love for his family showed in the sacrifices he made and just how proud he was of who his children had become. The world is a quieter place now without his boisterous laugh or his many famous sayings. He will be missed by so many, however his grandchildren, Jeremiah, Josephine, Harper, Eleanor, Hannah and Sullivan, will miss having their Poppop around the most.

He is survived by his beloved wife of 39 years Suzanne, his three sons- Jonathan (Candace), Jesse (Tyler) and Jeremy (AnneCatherine), his daughter Kaitlyn (George) and his three siblings Donald Crompton, Sandra Narcisso and Joanne Grove.

There will be a celebration of life on May 22nd starting at 2pm at the Dunes West Golf Club. Please let the family know you will be attending by emailing johncromptoncelebration@gmail.com
To order memorial trees or send flowers to the family in memory of John Emory Crompton, please visit our flower store.