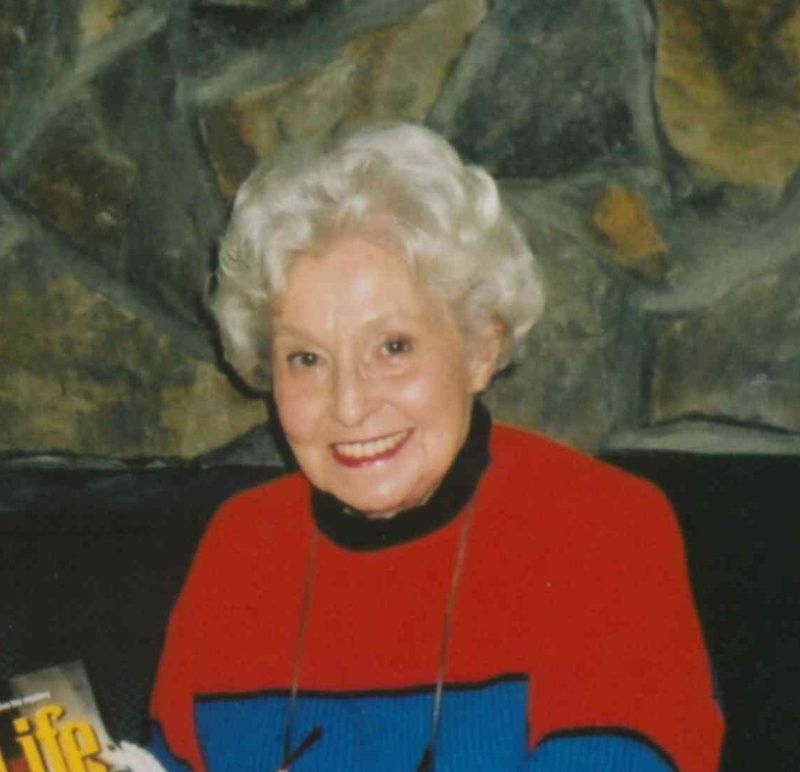 Joan Carroll Matteson, 89, of Charleston, SC, entered into eternal rest on Saturday, December 4, 2021. Her inurnment will be planned at Sunset Memorial Gardens in Evansville, IN. A Celebration of Life will be scheduled this summer in Evansville, IN.

Joan was born January 13, 1932 in Evansville, IN, daughter of the late Joseph Henry Rogers and the late Jessie Marietta Newboles Rogers. Joan recently moved to Charleston to be near her daughter. While here, she enjoyed walks in the parks and gardens, as well as going to the beach. Prior to moving to Charleston, Joan was a member of Mountain Park United Methodist Church in Lilburn, GA. Her career included photography retouching and real estate sales. She was an instigator for neighborhood community events and did volunteer work for several organizations. She enjoyed gardening, yoga, and fellowship with family and friends.

Memorial donations may be made in her honor to any cancer organization.
To order memorial trees or send flowers to the family in memory of Joan Carroll Matteson, please visit our flower store.