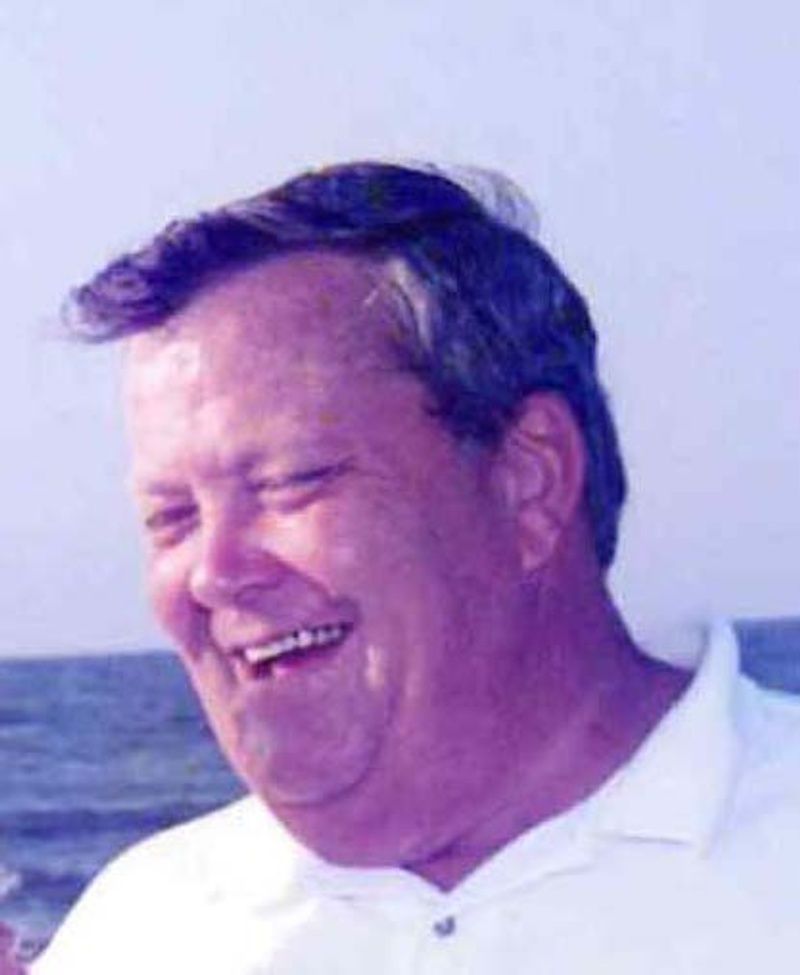 Jesse was born January 10, 1945 in Alamance County, North Carolina, son of the late Henry Roberts Pope and Myrtle Long Pope. He was a 1963 graduate of Eastern Alamance High School. He began his career working for Associated Transport. His career spanned decades in the container industry, culminating with his position as Chief Executive Officer of Independent Container Line, based in Richmond, Virginia.

Upon his retirement in 2005, he continued to pursue his lifelong passion for golf, classic cars, skeet shooting, and spending time with his beloved grandsons.