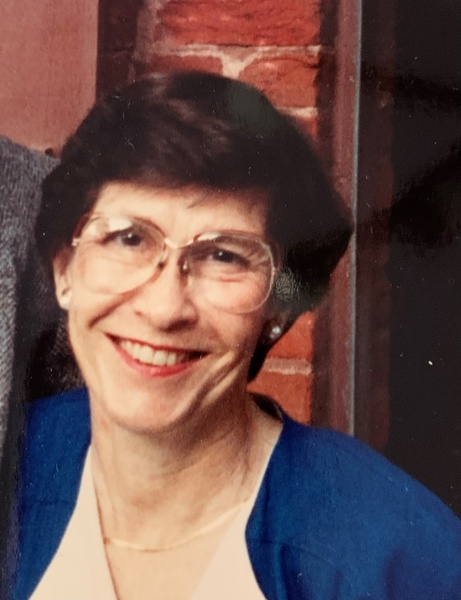 Janet R. Welsh, 87, of Mt. Pleasant, South Carolina, wife of Edward (Ted) Lorain Welsh died on Tuesday, August 2, 2022. She will be celebrated by family with a private gathering at home.

Janet was born August 20, 1934, in Sebring, Ohio, daughter of John A. Reddy and Jesse E. Newcomer Reddy. Janet gave back to her community in many ways, as a teacher at Moultrie High School and Trident Academy in Mt. Pleasant and as a volunteer for the Charleston Historical Society  She enjoyed water aerobics, bridge and travel adventures with her friends.   Janet will be remembered by her children as a devoted mother who never missed one of their sporting events or school performances. She will be remembered by her grandchildren for the lively Sunday night family dinners.

To order memorial trees or send flowers to the family in memory of Janet R. Welsh, please visit our flower store.
Send a Sympathy Card