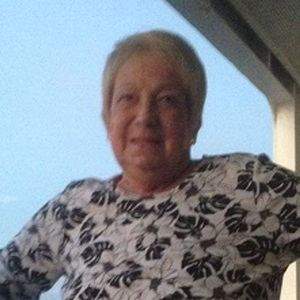 Janet was born August 30, 1948 in Monroe, North Carolina, daughter of the late Cecil William Wright and Conway Willie Haney Wright. She graduated from Moultrie High School; was a self-employed travel agent, she owned Cruising Time travel agency and was known as the Cruise Lady. She previously sang in the Galaxy Band.

In lieu of flowers, please make a donation in her name to a children's charity of your choice.

To order memorial trees or send flowers to the family in memory of Janet Wright Thames, please visit our flower store.