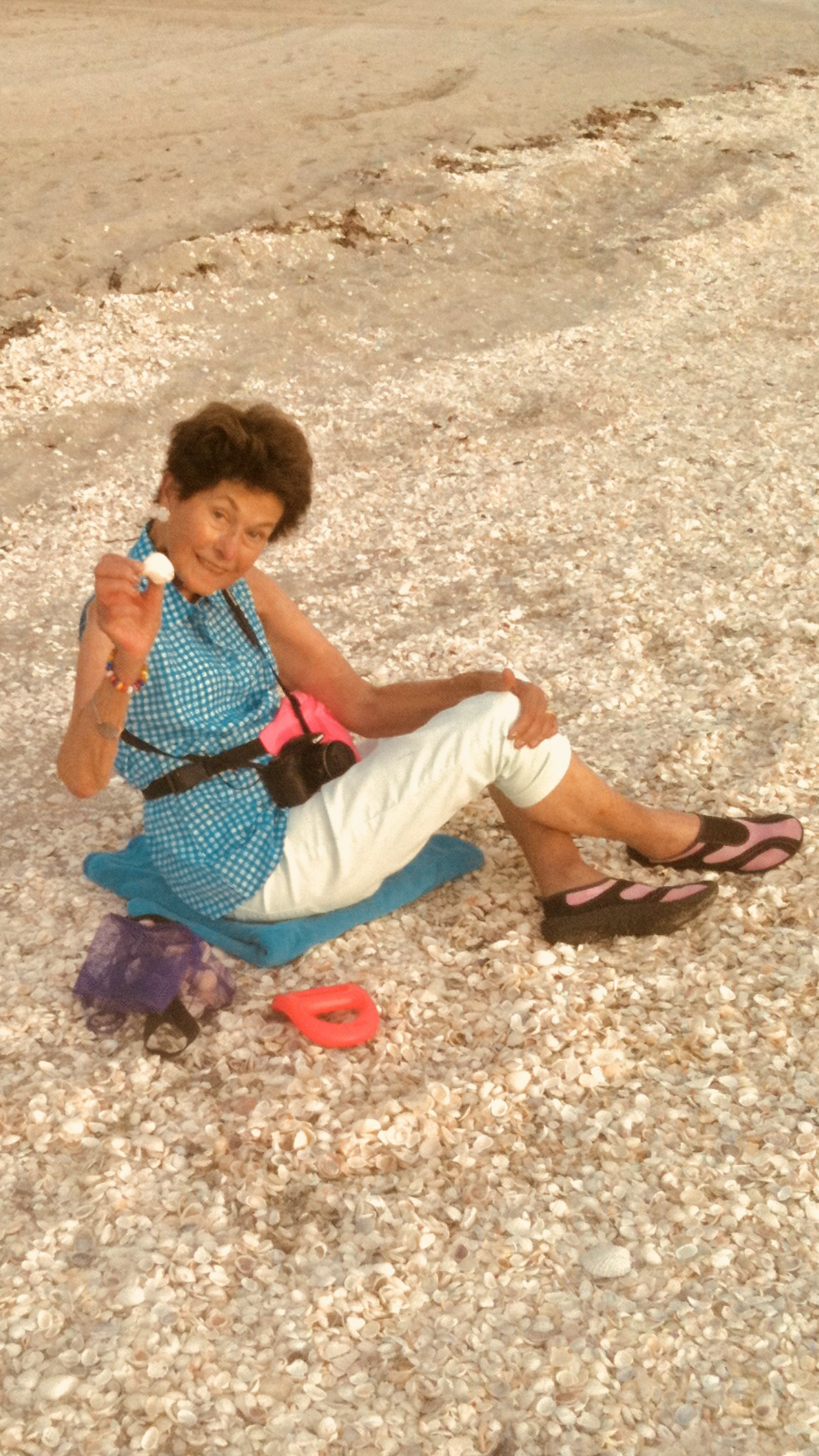 Janet Ann Myder left her earthly life on April 12, 2022, at the age of 77 in the presence of her beloved family.

Born in Greenwich, CT on 28 Feb,1945, her childhood home was filled with the love of her parents, now deceased, Joseph and Helen Myder and her 2 sisters Adele and Nancy both of whom survive her and live in Summerville, SC. Also surviving her are niece Kristen McMullen and her husband John and the Stagliano family, niece Stacy and husband John and their children Katie and John Michael.  Janet is also survived by her husband, Jim Hammack.

An avid amateur photographer, with the talent and interest inherited from her dad who co-founded a Pin Oaks Camera Club in Connecticut, Janet’s work was recognized and awarded by the Washington Post, Charleston (SC) Post and Courier, and Magnolia Plantation and Garden in Charleston, SC, among others. It was photography that brought Janet and Jim together.

About 1989-1990, Janet and Jim met in the North Bethesda, MD, Camera Club (NBCC)- It is a Camera Club based on teaching and learning.  They both served as officers and board members for the camera club. Their talent, mutual love of photography, and their common interests in photographic subject matter led them to become “Photo Buddies” and to take many photographic trips together.  Finally, during the Bethesda, MD blizzard of ‘96, their common interests began to include romance!

After 7 years they finally realized that they loved not only photography, but they also loved each other. That discovery led to marriage and countless photo trips throughout the U.S. including many national parks as well as photo opportunities close to home.

In 1997 Janet married Jim Hammack and was more than blessed with his unending love, devotion, and quirky sense of humor. Her life was enriched by having Jim’s brother Ken and Jim’s children, daughter Debi, son Scott, daughter-in-law, Stacey and grandsons Jackson and Austin as part of her marriage family.

After retirement, they moved to Mount Pleasant, SC. During retirement they enjoyed many trips throughout the U.S. in addition to local sites and venues.

In her later life, as serious medical problems became apparent, the love and support of Jim, Jim’s family and Janet’s family and friends, many of whom date back to elementary school and college, became even stronger. She never doubted that they extended her life in addition to making her feel very loved.

At age 13, Janet contracted Hodgkin’s Lymphoma, usually fatal at that time for 95% of persons with the dread diagnosis. Thanks to the astute doctors at Greenwich (CT) Hospital, Janet was in the 5% who survived.  She was forever indebted to them for saving her life.  Without them, Janet could not have led the blessed, successful personal and professional life that she enjoyed with her family and the unending love, and devotion of her husband Jim.

Janet received a Bachelor of Science degree in Physical Therapy from the University of Connecticut.   While at UConn she pledged to sorority Kappa Alpha Theta.  She pursued her physical therapy career for 11 years at the Washington Hospital Center and Visiting Nurse Association in Washington, DC after which she pursued a rewarding career in federal public health policy.  She earned a Master of Public Administration from The American University in Washington, DC and was honored by induction into Pi Alpha Alpha the Global Honor Society for Public Affairs and Administration.  Requiring a GPA of at least 3.7, the Society encourages and recognizes outstanding scholarship and accomplishments in public affairs and administration.

Janet was a strong and effective advocate for the elderly and specialized in the areas of federal legislation and regulations that define Medicare benefits and promote nursing home quality.  At the National Council of Senior Citizens Janet presented to public policy makers information about the effects of Medicare and Medicaid policy on older Americans.  As Director of Regulatory Systems at the American Health Care Association she informed Medicare and Medicaid regulators about the anticipated effects of federal policy on the quality of nursing facilities and the lives of their residents. In her position she was a key member of government committees that created policies governing the use of bed side rails, fire safety regulations, and the use of psychotropic drugs.

In 1997, Janet was diagnosed with Myasthenia Gravis (MG), a rare autoimmune neuromuscular disease that causes varying degrees of muscle weakness throughout the body, especially upper extremities, mouth, throat, and eyes.  She quickly became associated with the Myasthenia Gravis Foundation of America (MGFA) and advocated on behalf of persons such as herself who have MG.  While still living in Maryland, Janet was a member of the MGFA’s MD/DC/DE chapter board of directors and co-chair of the Bethesda, MD MG Support Group.  After retirement from full time work, she became a very active advocate and supporter on the MGFA national level.  She was elected to the MGFA national board of directors in 2007 and served for 6 years. She was the board secretary, Communications Committee Chair, and a member of the MGFA Executive and Chapter Relations Committees, as well as editor of the MGFA electronic newsletter. E-Update.

When she and Jim moved to Mount Pleasant, SC, Janet noted the absence of an MG support group in the entire state of SC.  With Julian Carnes, Janet co-founded and co-chaired the Low Country SC Myasthenia Gravis Support Group which they formed in November 2010.  It was the first MGFA support group established in South Carolina and was the only one for many years. Through this group, Janet and Julian helped countless individuals who have MG, including themselves.

In 2016 the MGFA honored Janet as “Volunteer of the Year” for her tireless dedication and advocacy on behalf of people who have MG and the foundation’s efforts to eradicate this illness.

Janet’s family will forever be grateful to her Mount Pleasant friends for their care and love: Vinnie and Barbara Cappiello, Gillian Davies, Elaine Gautier, Ann Guerra, and Lois Lefko.

Janet’s first marriage to the late Memphis A. Norman ended in divorce.

To order memorial trees or send flowers to the family in memory of Janet A. Myder, please visit our flower store.
Send a Sympathy Card