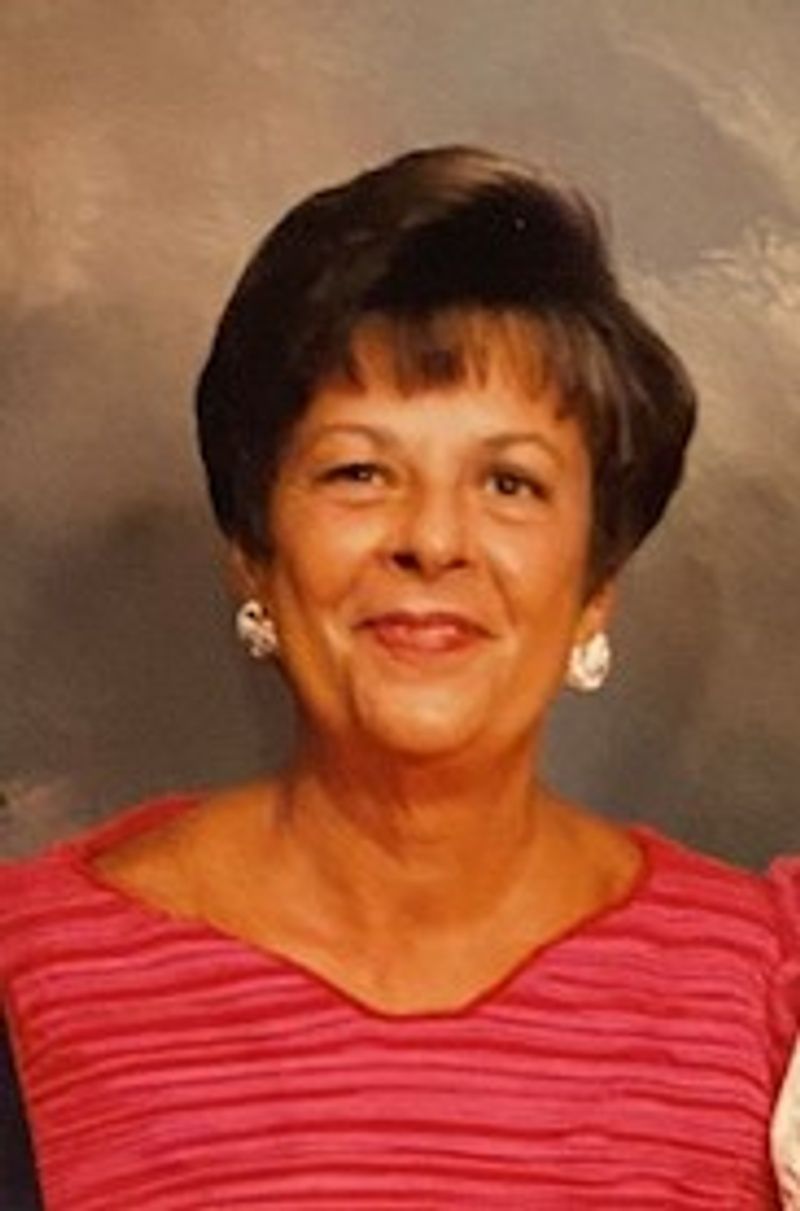 Jane was born in 1937 in Atlanta, Georgia. She was the daughter of the late Lewis E. and Ruth Eilber Hawkins. Jane was predeceased by her husband Arden Alexander Lemon to whom she was married for 37 wonderful years.

Jane attended The Westminster Schools in Atlanta where she served as senior class president in 1955. She went on to attend Sweetbriar College in Virginia. Jane was a devoted wife, mother, grandmother, and homemaker for many years. She served as a volunteer at Roper Hospital and at Hotline in Charleston. Jane was a long time member of St. Philip's Church. She volunteered in many capacities at the church, but especially enjoyed her years working in the Church office. Jane loved Charleston and worked as a tour guide so she could share the wonders of the Holy City with others.

In lieu of flowers, memorials may be sent to St. Philip's Church, 142 Church Street Charleston, SC 29401.
To order memorial trees or send flowers to the family in memory of Jane Hawkins Lemon, please visit our flower store.