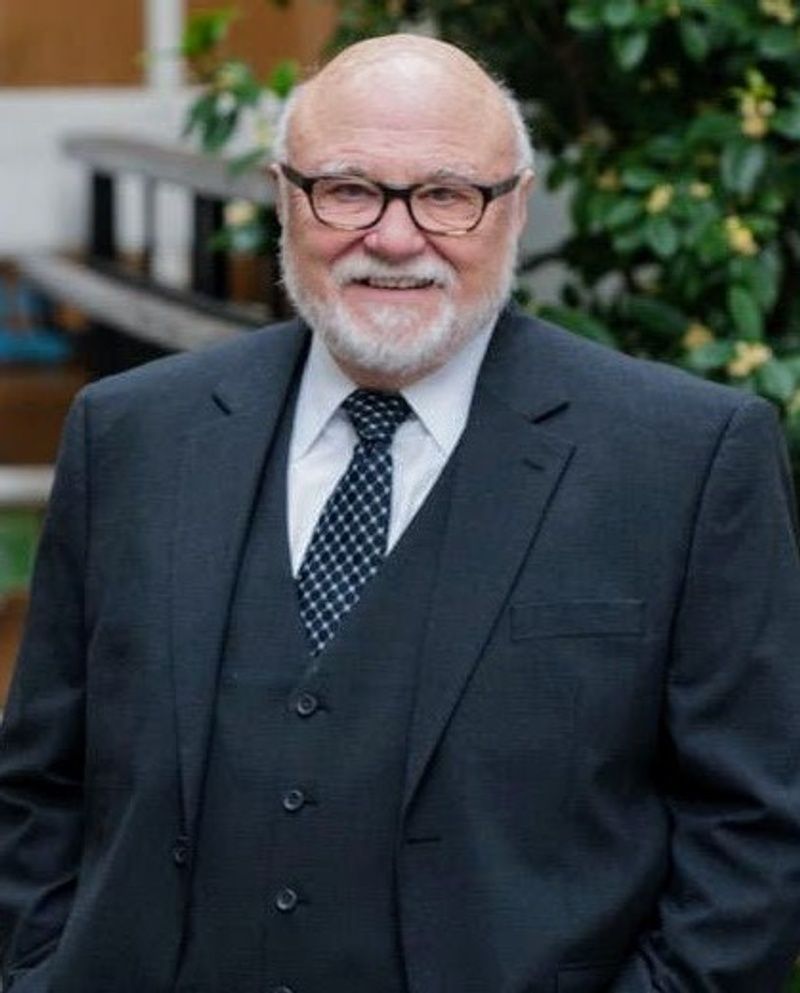 Goodbye for now, James Kelly Workman. You are beloved and will be missed by many until we are reunited. Jim's time on Earth ended June 12, 2021, following a traffic collision in Mt. Pleasant, South Carolina. His passing is unexpected, but we believe that Jim has been greeted by Jesus and ushered into eternal life. He made it known that when he reached eternity's shore he would seek out a spade and trowel to work the soil and gardens of the New Earth.

Jim was born on August 26, 1948 in Texarkana, Texas, as the only child of Doug and Gwen Workman. He grew up in Crystal River, Florida, and he lived in retirement in Charleston, South Carolina. Together with Elizabeth Jackson Workman, he raised his family in Raleigh, North Carolina. Jim is survived by Beth Workman, the mother of his children; Rob & Lisa Workman of Greenville; Matthew and Theresa Workman of Raleigh; and Kelly Workman Tick of John's Island. Jim's seven beloved grandchildren include Laura and Douglas Workman; Kathryn and Emily Workman; and Elliot, Sadie, and Asher Tick.

After graduating from Covenant College on Lookout Mountain Georgia, and Reformed Theological Seminary in Jackson, Mississippi, Jim served God and His people as a pastor of churches in Florida, Virginia, Arizona, South Carolina, and was the founding pastor of Peace Presbyterian Church in Cary, North Carolina. Jim studied the Bible and taught from his philosophical heart that sought God's answers for life's questions and wonders. Jim was known to many through his sincere joy in life, and his fun nature and affection for others yielded too many friendships to number.

Competitive chess, soccer, guitar riffs, grandchildren, and cigars were his pastimes. He enjoyed a good dram of whiskey to warm friendship and kindle memories in the glow and flicker of a campfire. In his quiet study, the abundance of his book collection spoke to his enduring passion for learning, theology and philosophy. Through his retirement, it was clear to anyone who knew him that the pride and joy of his heart was in the time spent with his grandchildren. He carried a nerf dart whenever he visited his grandson Asher to be ready to fend off any surprise attacks. His granddaughters Elliot and Sadie engaged with their Pa over lively discussions regarding the boundaries of the universe, the state of the back yard, and he loved impromptu stops with them for fun on afternoons after school and taco Wednesdays at Kelly's house. Trips to see Emily and Kathryn in Raleigh for outings, graduations, school plays and laid back weekends were likewise his treasure. Visiting Laura and Douglas in Greenville for baseball, bonfires, and movie nights were frequent events that provided rich memories.

We will draw near to one another to celebrate his life on Saturday June 26th, 2021 at 11:00 AM, at Christ Church Anglican Church in Mt. Pleasant, SC. Arrangements for his funeral are by J. Henry Stuhr Inc., West Ashley Chapel, http://jhenrystuhr.com.

In lieu of flowers, memorial donations can be mailed to Stephen Ministries, 2045 Innerbelt Business Center Dr., Saint Louis, MO 63114, or can be made over the phone at (314) 428-2600.
To order memorial trees or send flowers to the family in memory of James Kelly Workman, please visit our flower store.