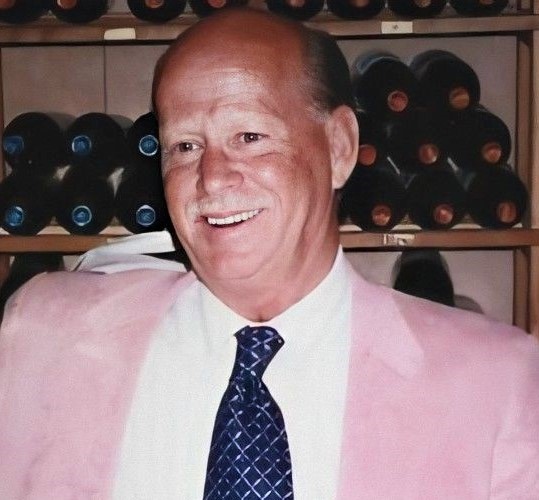 James graduated from Chicora High School Class of 1957 and went on to marry Joanne Thademy Wallace with whom they had 3 children. James also had attended the Baptist College of Charleston. In 1958 James joined the United States Marine Corps and continued into the Marine Reserves until 1965.

He was a member of the Citadel Square Baptist Church from his early childhood until he became a deacon and member at Brentwood Baptist Church. He also was a member, Chaplain & Worshipful Master of the Chicora Lodge No. 366 and the Scottish Rite Temple Cor. Hwy 7 & Poston Road.

He retired as a Mechanical Engineer from Westvaco Pulp & Paper and Nutri - Sweet in Augusta, Georgia where he also resided for over 20 years. He also retired from the US Postal Service in Florida. He coached many years at Brentwood Baseball Field and for the North Charleston Parks & Recreation as a football, baseball & tee ball coach. He loved to play cards, travel, tell stories, and was always the first to tell a joke to keep everyone laughing. He was an avid yearly attendee at the Augusta Masters Tournament at the Augusta National golf Club in Augusta Georgia.

He went on to enjoy his retirement and spending time in Portland Oregon before returning back to Charleston October 23, 2021.

Memorials may be made to the COPD Foundation.

To order memorial trees or send flowers to the family in memory of James Franklin Towne, Sr., please visit our flower store.
Send a Sympathy Card