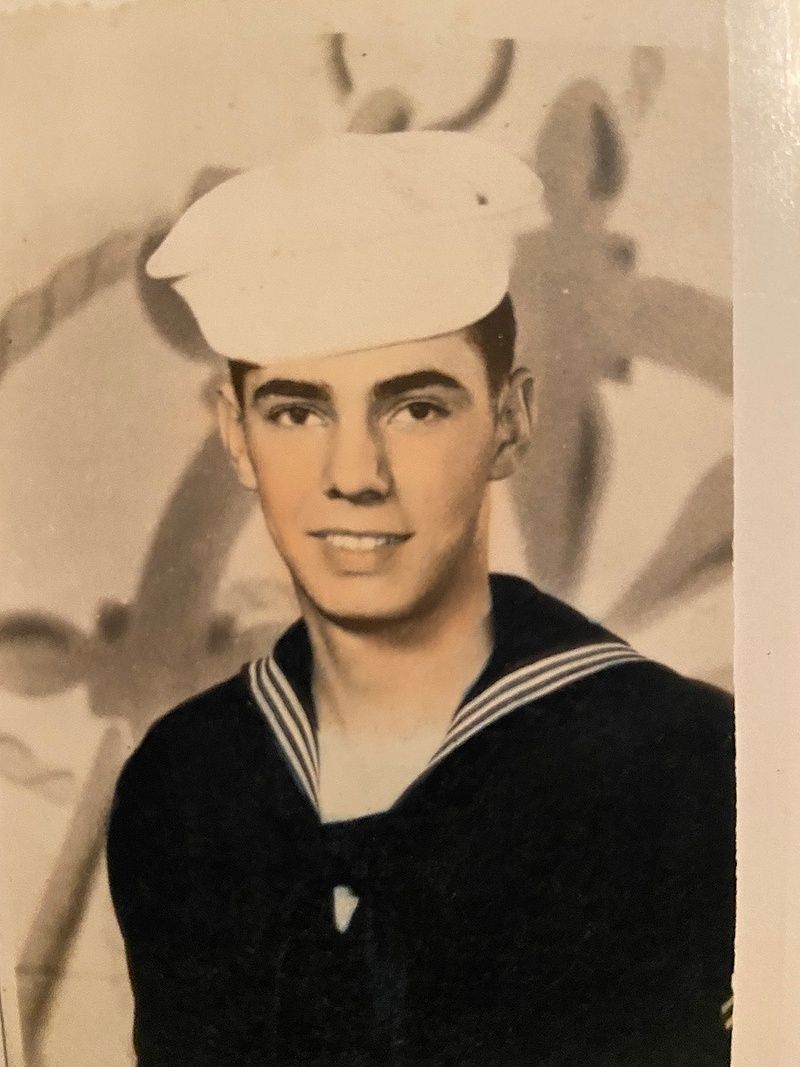 James was born March 1, 1934, in Annandale, NJ, son of the late George F. Stock and the late Mae B. Stock. He graduated from North Hunterdon Regional High School in 1952. He served admirably in the US Navy from 1952-1954. He received his undergraduate degree from Trenton State Teachers College, Ewing Township, NJ. He then earned a Master's Degree plus 45 credits from Montclair State College, Montclair, NJ. He was employed as an Industrial Arts teacher at Waldwick HS , Waldwick, NJ and eventually became Department Chairman. James and his wife, Janet raised their family in Bloomingdale, NJ. In 1993, they retired full time to Myrtle Beach, SC. They spent many happy days walking the pristine beaches and enjoying the quality of life that beckons many to the Grand Strand area.

Along with his wife, of 64 years, he is survived by his son, Dr. Kent J. Stock (Ashley) of Charleston, SC; and Glenn G. Stock (Ivy) of Doylestown, PA, and six grandchildren Alec, Lindsay, Elise, Abi, Lili and Kyle. He is also survived by his sister, Joan E. Schramm of Nazareth, PA.

Memorials may be made to The Roper St. Francis Healthcare Foundation in his name.
To order memorial trees or send flowers to the family in memory of James F. Stock, please visit our flower store.