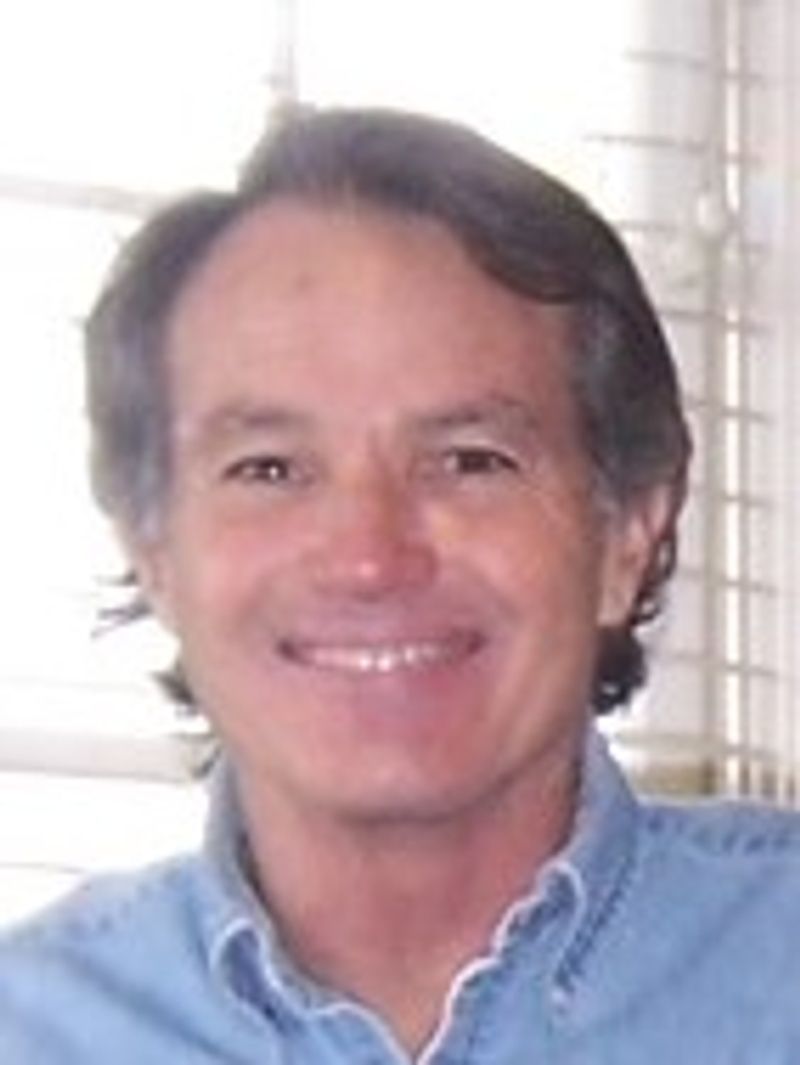 James Conlon Nimmich, born November 7th, 1952, in Amityville, New York, entered eternal rest on Sunday, January 16th. Born of John Nimmich and Jeanne Conlon, he is survived by his two sons. His eldest son, Andrew, is a vascular surgeon in Galveston, Texas and is married to Eliza Morrison Nimmich. His youngest son, Price, is a recent graduate of Wofford college and data analyst in Charleston, SC.

Jim grew up with his three brothers, Todd, Kenneth and Robert, and attended St. Andrew's High School. He went on to receive his B.A from the St. Johns College of Insurance in New York, which would lead to the inception of his first company, James C Nimmich Insurance Co. He would eventually merge with his friend and new business partner to form Riley & Associates in 1986. He worked as an independent agent and broker for 14 years until starting Conlon Company Risk Management in 2002, which he would operate until his final days.

Jim was a member of St. Phillip's Church and the Coastal Conservation Association here in Charleston. The things Jim loved were fishing, hunting, or doing anything else outdoors, but what he really valued the most was the time he spent with his many lifelong friends.

The funeral service will be held on Sunday, January 23, 2022 at 4:00 pm in J. Henry Stuhr Inc., Downtown Chapel, 232 Calhoun St. The family is receiving friends for visitation an hour before the service.
To order memorial trees or send flowers to the family in memory of James Conlon Nimmich, please visit our flower store.