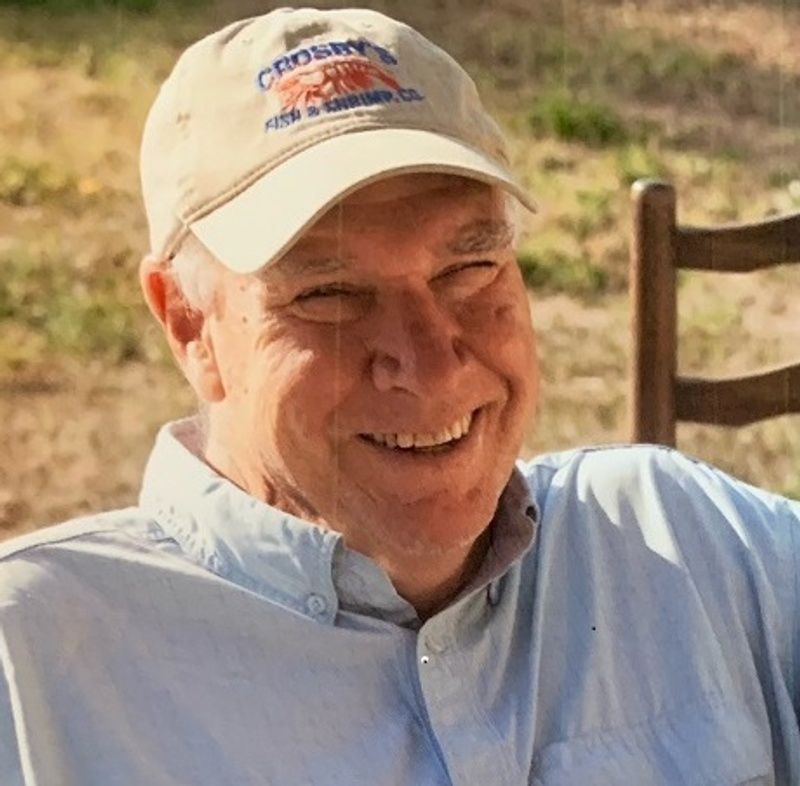 Jim was born on March 31, 1955, in Norristown, Pennsylvania, the son of James Paul McCallister II and the late June Selander McCallister. He graduated from Wissahickon High School in 1973, received his Bachelor of Arts in Psychology from the State University of New York at Buffalo in 1977, and earned a Masters Degree in Hotel, Restaurant and Tourism Management from the University of South Carolina in 2005 (even while remaining loyal to the Clemson Tigers.)

Jim worked for more than 30 years as the distinguished executive chef of the Milliken and Company Guest House in Spartanburg, South Carolina. Throughout his career, Jim cooked for countless dignitaries, won several medals by competing in Culinary Olympic competitions across the world, taught courses for hundreds of aspiring chefs, judged dozens of national and regional cooking competitions affiliated with the American Culinary Federation, and packed school lunches, with love, for his three daughters every single weekday when they were growing up.

In his retirement, Jim loved spending time on his boat, trying to catch enough fish to feed his family for dinner, smoking pork on his Big Green Egg, making sausages, loving his five grandchildren, and traveling the world with Trish.

He was preceded in death by his mother June Selander McCallister and his brother Stuart David McCallister.

Memorials may be made in Jim's name to the South Carolina Aquarium, where he loved spending time with his grandchildren.