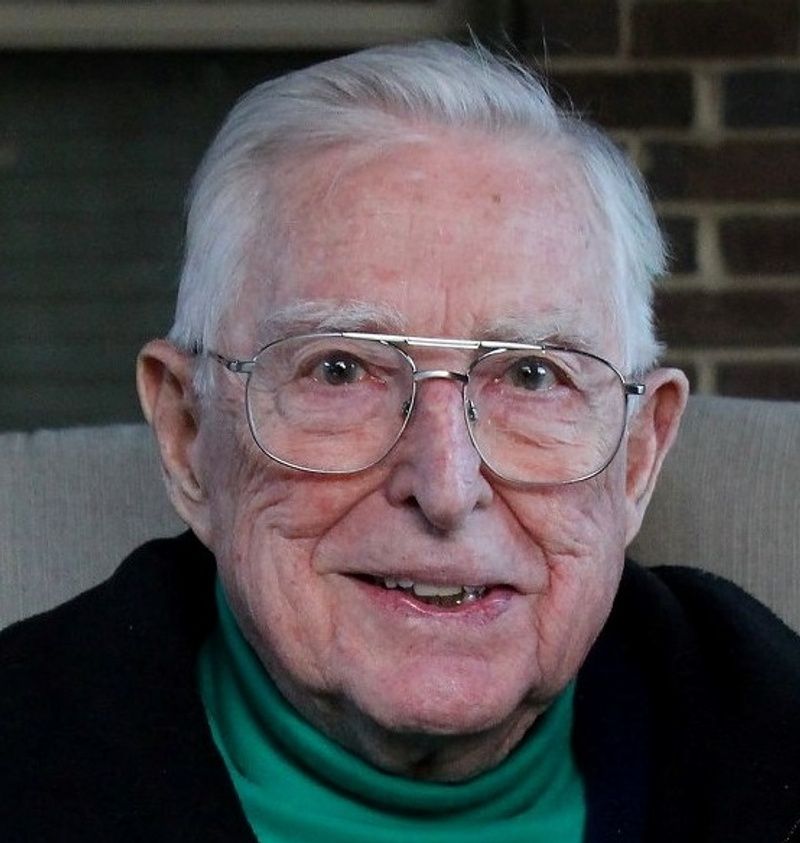 Jim had a long and distinguished career in the property and casualty insurance fields, starting locally with the former Equitable Fire Insurance Company. After marriage in 1950, the family moved to Columbia, SC where he joined the Springfield Fire and Marine Insurance Company as their State Agent. He subsequently became associated with United States Fidelity and Guaranty Company (USFandG) as Special Agent for South Carolina. In 1957, he accepted a promotion and transferred to the USFandG's Home Office in Baltimore, MD as Administrative Assistant. After numerous internal promotions, in 1975, he was elected Vice President responsible for the fire, marine and multi-lines operations. In 1985, he was appointed Senior Vice President of the newly created Commercial Lines Department.

Jim retired in 1988 and returned with his family to West Ashley in Charleston. He participated in various community activities in his later years. He was a member of the German Friendly Society, Coastal Carolina Fair and Wednesday Work Crew at St. Matthew's Lutheran Church.

Jim's family would like to thank the staff at Benton House of Aiken and Encompass Health-Hospice for the tender and compassionate care that their father received.His funeral service will be held Friday, January 14, 2022 in J.Henry Stuhr Inc. Downtown Chapel at 11:00 a.m. Interment, Bethany Cemetery. The family will receive friends one hour prior to the service in the chapel. Arrangements by J. Henry Stuhr, Inc., Downtown Chapel.

Memorials may be made in his name to Alzheimer's Association, 2090 Executive Hall Road #130 Charleston, SC. 29407.
To order memorial trees or send flowers to the family in memory of James A. Mappus, please visit our flower store.