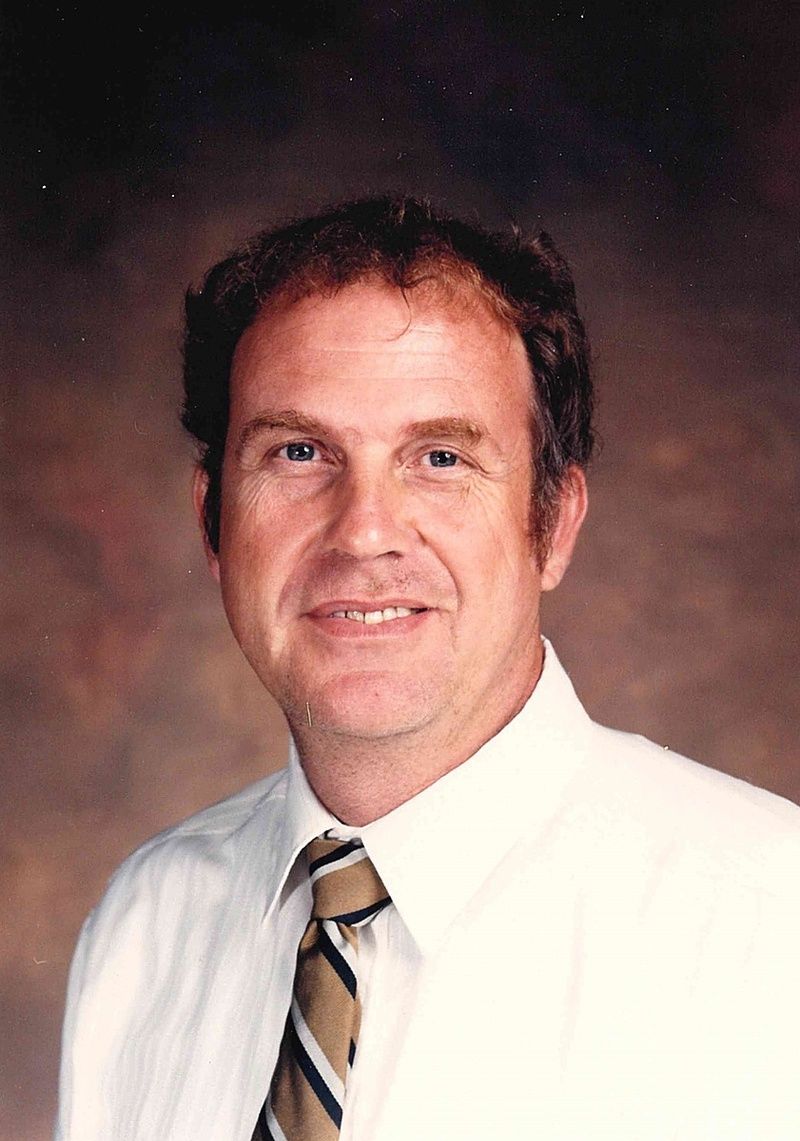 Jim, as he was called, was born March 14, 1940 in St. George, South Carolina, son of the late James Henry Kizer, Sr. and Lucille Patrick Kizer. He grew up in St. George, and after graduating from high school, moved to Due West, SC, where he attended Erskine College on a basketball scholarship for the "Flying Fleet". Upon graduation in 1962, he worked as a physical education and social studies teacher and was also the boy's high school basketball coach at Moultrie High School in Mt. Pleasant. It was there that he met his future wife Ann Beck who was the school librarian. Jim and Ann bought a house on the Isle of Palms where they lived for 38 years and raised their two daughters. He was a devout Christian and an active member of the Isle of Palms United Methodist Church.

After leaving coaching, he accepted a position at Von Kolnitz Middle School as an assistant principal but spent the majority of his career at Laing Middle School, retiring in 1992. While working he also earned his Master's Degree in Education from the College of Charleston.

Jim loved living in the Lowcountry and many of his pastimes included hunting with his brother Donnie at their family farm, boating and fishing; he especially loved any time near the water. He always enjoyed and looked forward to his monthly time spent with his "Goat Island" buddies.

After his retirement he added woodcarving to his hobbies. Caricatures were his specialty, and he won numerous awards in carving competitions.

Jim was the lucky grandfather to four grandsons and one great -grandson. He loved spending time with them and teaching them life skills. He patiently untangled many lines, baited many hooks, and celebrated even the smallest fish with them.

The service may be viewed by clicking this link https://youtu.be/mFf4MO-mNpk
To order memorial trees or send flowers to the family in memory of James Henry Kizer, please visit our flower store.