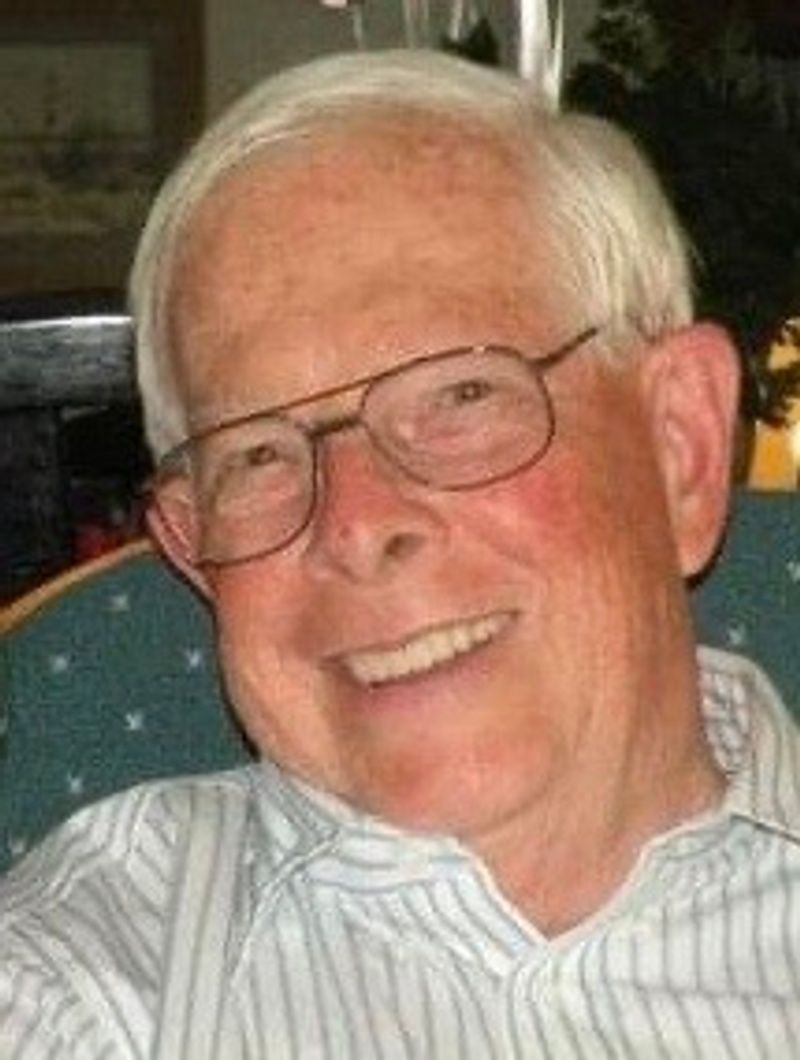 James was born November 29, 1933 in Flint, Michigan, son of the late John Christian Hintze and Lula Cregar Hintze. He was a career pharmacist for 56 years and a former professor at Ferris State University and MUSC School of Pharmacy.

He was predeceased by his daughter, Joan Hintze McManus.