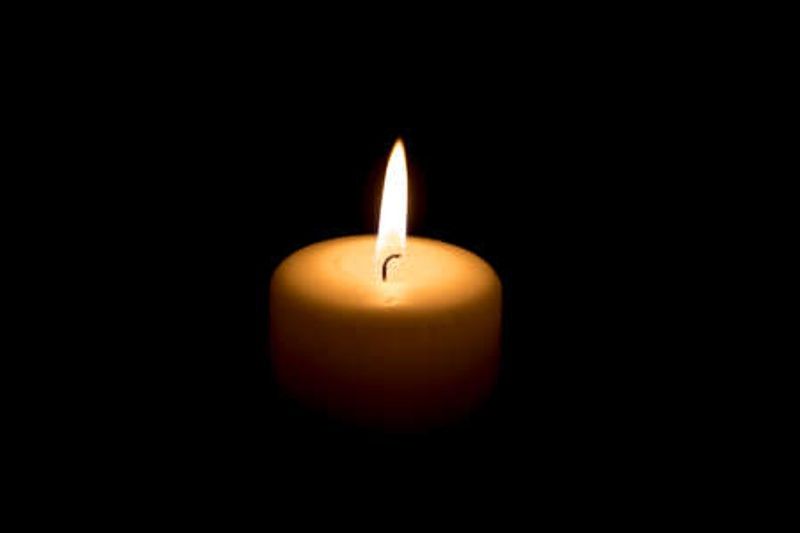 Jim was born on February 9, 1930 in Toronto, Canada, son of the late Harold James Connolly and Elizabeth Ann Rivers Connolly. He graduated from Upper Canada College, Carlton University, and the University of Ottawa Medical School with residencies in Gynecology at Ottawa General Hospital and Surgery at Boston City Hospital. He also served as Senior Teaching Fellow in Surgery at Boston University School of Medicine.

With a passion for rural health, Jim moved his family in 1968 to Kingstree, South Carolina, where he practiced General Surgery at Williamsburg Memorial Hospital for the majority of his career, as well as helped establish other medical clinics in the area. It was his privilege to serve on the State Development Board for Williamsburg County, bringing industry and jobs to the community he cherished so much, and he also served on the earliest Board for Williamsburg Academy, where his four children attended school.

Even after retiring from surgery in 1982, Jim remained a man who loved adventure and a challenge, exploring industrial and entrepreneurial interests until he moved to Kiawah Island, SC, with his wife in 1989. There, he continued his medical career in occupational medicine, serving in a number of roles before his official retirement in January 2021.

But even as he worked diligently, Jim was also a man who treasured travel and time spent with his family, especially at the farm and on the beach. In their 49 years together, he and his bride traveled to multiple continents and crisscrossed the country several times over. Together, "Bubba and Ghee Ghee" were doting grandparents to their 11 grandchildren.In his later years, he valued dear friendships made in the Kiawah Island community, great games of bridge, and memorable worldwide cruises.

Jim was a dedicated physician, devoted husband, loving father, grandfather and great-grandfather. He was adored by his family and friends, and he will be deeply missed.