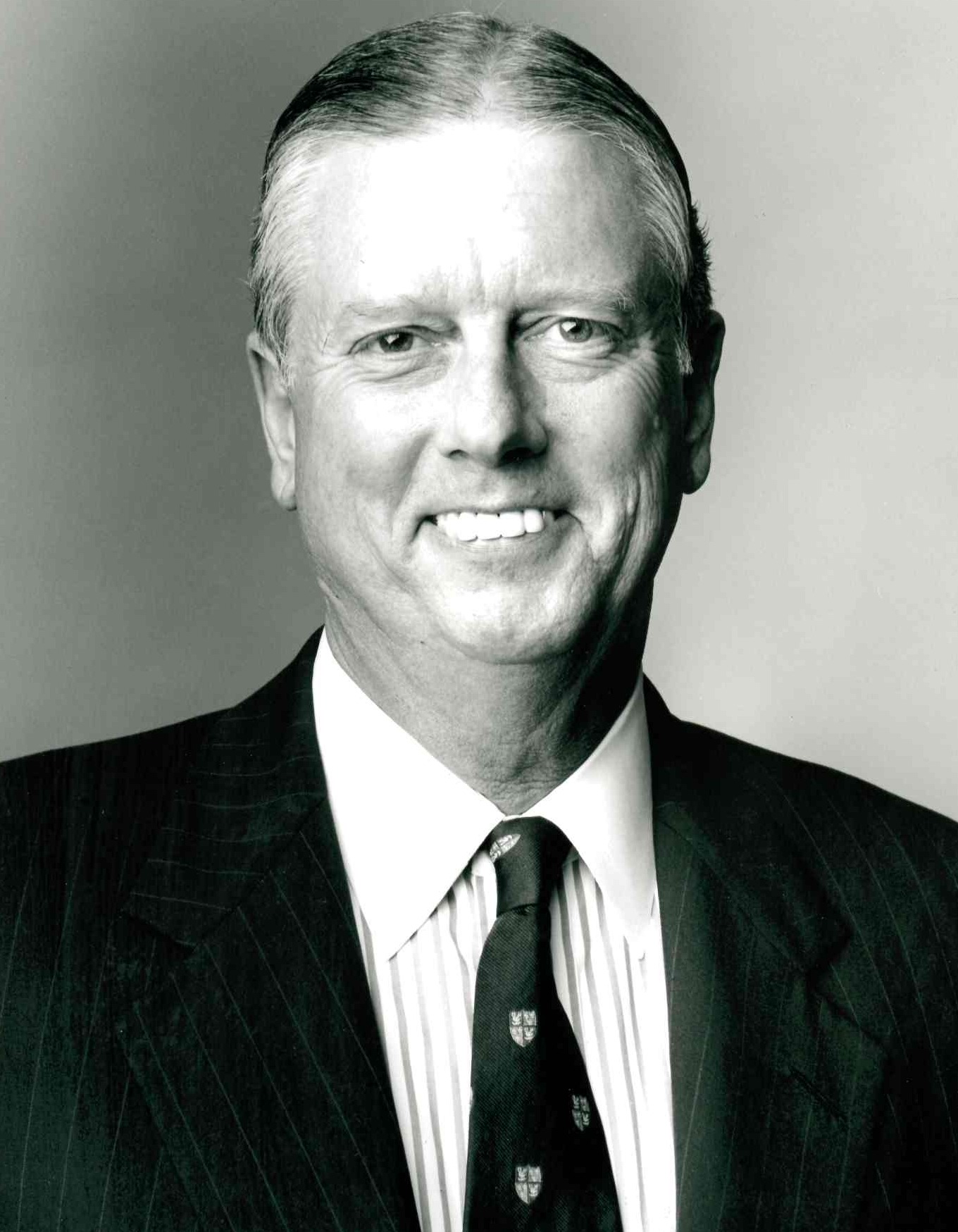 His family and friends will celebrate his life on Friday, April 22, 2022 at 1:30 p.m. at Trinity Episcopal Cathedral, 1100 Sumter St., Columbia, S.C., with a reception to follow at the Forest Lake Country Club.

He attended Tuxedo Park School, Episcopal High School (EHS) and the University of South Carolina (USC). He was named to the 1960 edition of the Who's Who in American Colleges and Universities. He was a member of the Kappa Alpha fraternity. In 1989, he was honored by the College of Business Administration at the University of South Carolina with their Distinguished Alumnus Award.

Jim had an enthusiastic work ethic. His first job after college was with Wellington Sears for four years. When he realized he wanted a more analytical challenging career, he became a reinsurance consultant with Towers, Perrin, Forster & Crosby Inc. for six years. Later he joined Holborn Agency Corporation where he became a partner, executive vice-president and director for 24 years.  Upon retiring from Holborn, he established and was president of Cathcart & Roundell, Inc. a reinsurance consulting company for 28 years.

He supported his community by being on the Vestry at St Mary's-in-Tuxedo Episcopal Church, Tuxedo Park, N. Y. and also a member of their choir. He served as a past trustee for the Darla Moore School of Business at USC and remained as an honorary member after his term ended.  He was a past governor on the board of the Tuxedo Club and a past board member for the Drug and Chemical Club.

Jim was a generous philanthropist and established the James A. Morris Professorship in Economics at USC, the James A. Cathcart III Scholarship in memory of former EHS coach, C.V. Tompkins and the EHS James A. Cathcart, Jr. Mastership for track and field in memory of his father. He was a long-time member of the Roanoke College Associates Society and gave major gifts by funding the Fintel Library Microform Area dedicated in memory of his mother and in the renovation of Sections in honor of his daughter, Freeda. When asked about his generosity he responded, "I feel an obligation to try to return some of what I was fortunate enough to receive."

He was an accomplished athlete and captain of the USC track team and named an Atlantic Coast Conference Scholar-Athlete. Jim was inducted into the EHS Athletic Hall of Fame in 2011. The State newspaper named his accomplishment as the 10th top athletic event in their athletic history The Millennium Top 100 Moments for the South Carolina Millennial for winning the 220-yard dash race against the world's number 1 sprinter Dave Sime. He broke EHS records in the 100-yard dash, the 220-yard dash and the long jump. His 220-yard dash record is yet to be broken.

To order memorial trees or send flowers to the family in memory of James Armstrong Cathcart, III, please visit our flower store.
Send a Sympathy Card