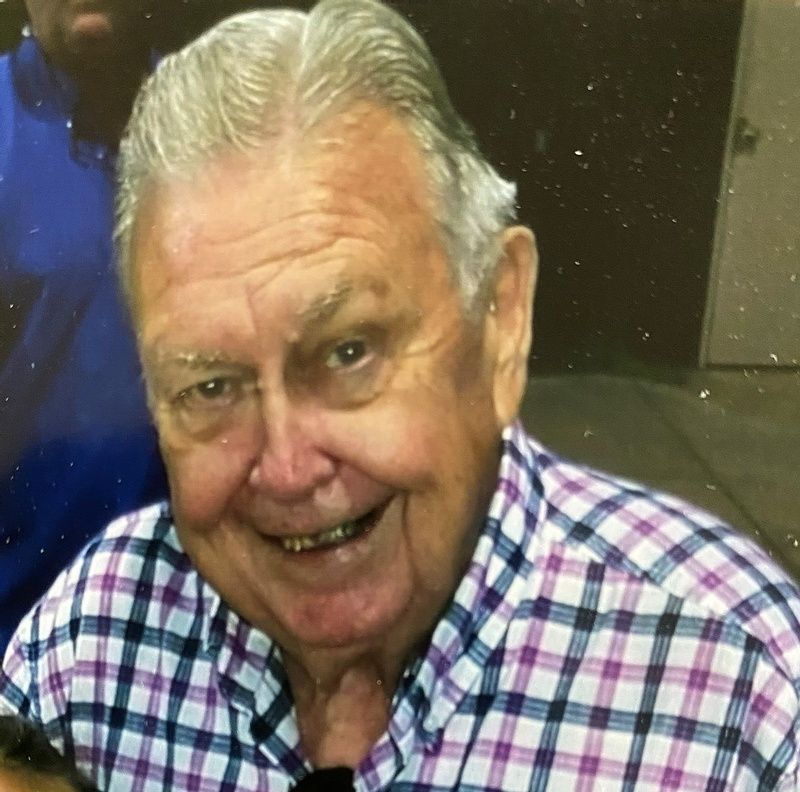 James Earl Berns, 83, of Hanahan, SC, formerly of Indianapolis, IN, entered into eternal rest on Sunday, May 16, 2021. His funeral service will be held on Thursday, May 20, 2021, in the Messiah Lutheran Church, 1106 Yeamans Hall Road at 12:00 pm. The family will receive friends one hour prior to the service. Interment will follow at Carolina Memorial Park. Arrangements by J. Henry Stuhr, Inc., Northwoods Chapel.

Born October 5, 1937 in Wyandotte, MI, he was the son of the late Nelson William Berns and the late Mildred Estella Hesburn Berns. James met the love of his life, Lauralea Brown, while they were both at Michigan State University. They were married 58 years. Lauralea preceded him in death July 5, 2018. James was a U.S. Army officer while in the military and later in civil service for over a combined 33 years of Federal service before retiring. He was a longtime member of Messiah Lutheran Church.

He is survived by three children: Kimberly Morgan of North Charleston, SC, Jamie Berns (Traci) of Carmel, IN and Jennifer Childress (Ken) of Hanahan, SC; five grandchildren: Michael E. Berns (Megan) of Fayetteville, NC, Jake Berns and Jessica Berns both of Indianapolis, IN, Keri Brown (Ryan) all of Hanahan, SC and Kelsi Brewer (Gary) of Charleston, SC; and four great-grandchildren. He was also preceded in death by his sister, Patricia Cooksey.

In lieu of flowers memorials may be made to Leukemia and Lymphoma Society, 3 International Drive Suite 200, Rye Brook, NY, 10573 and/or Messiah Lutheran Church, 1106 Yeamans Hall Road, Hanahan, SC, 29410.
To order memorial trees or send flowers to the family in memory of James Earl Berns, please visit our flower store.