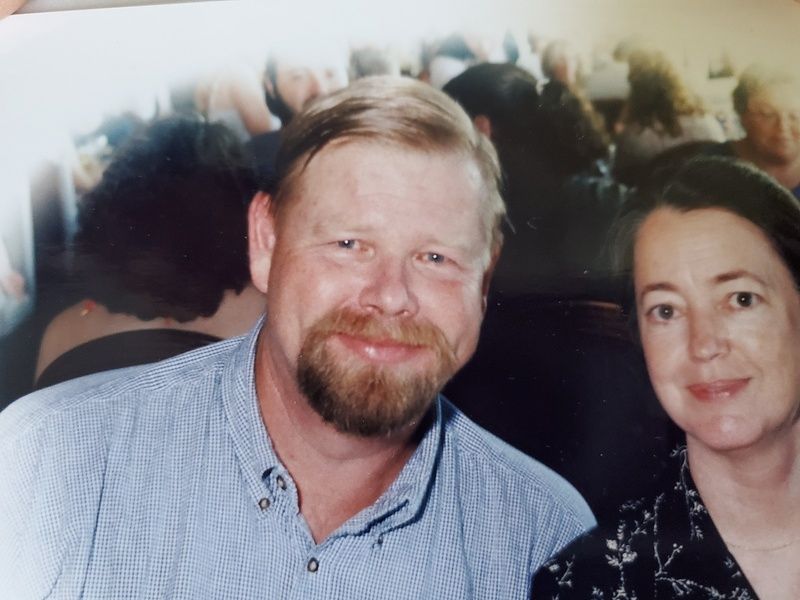 Jim was born December 16, 1949 in Charleston, SC, son of the late James Robert Adams, Sr. and the late Neely Austell. He lived most of his childhood in Charleston, SC and received his high school diploma from St. Andrew's-Sewanee Boarding School in Sewanee, TN. During this time, he was well-respected among his peers, earned the title of prefect of his dorm, and was affectionately known by his classmates as "Lumpy". Jim attended the College of Charleston (aka "College of Knowledge", as referred to by Jim), where he met many lifelong friends including his wife, Mary. They were married in April, 1977, where they lived in downtown Charleston for 5 years before moving to Wadmalaw Island.

Jim was licensed as a General Contractor. He founded, owned and operated JR Adams General Contractors, Inc. in 1983. He was successful in completing residential and commercial projects that are still standing today. Over the years, Jim was a member of many organizations and was involved in community affairs.

Jim had a love of nature that included birding, gardening, and fishing. However, his love of plants and his ultimate green thumb was desired by many.

Jim had a love of history and people. He was a collector of history memorabilia that he loved to share with anyone who would listen, especially his grandsons, Will and James.

Jim had a love of family, friends, and food. He enjoyed every opportunity to congregate with those closest to him and was a connoisseur of barbecue and burgers.

Jim was known for his larger-than-life presence, both physically and audibly. He never met a stranger, and will be missed immensely.

In addition to his wife of 44 years, he is survived by his two sons, James Robert (Dana) Adams, III of Saint George, SC and John Gadsden (Lucy) Adams of Johns Island, SC; his daughter, Mary Louise Austell (Tom Crowley) Adams of Charleston, SC; his sister, Jane Douglas Adams of Blue Hill, ME; his grandsons, Will Hilton and James Robert Adams, IV of Saint George, SC; and many loving nieces and nephews.

The family will have a private burial at Magnolia Cemetery and a gathering of family and friends to celebrate his life will be held at a later time. Arrangements by J. Henry Stuhr, Inc. West Ashley Chapel.

In lieu of flowers, a donation in memory of Jim may be made to a charity of your choice.
To order memorial trees or send flowers to the family in memory of James "Jim" R. Adams, please visit our flower store.