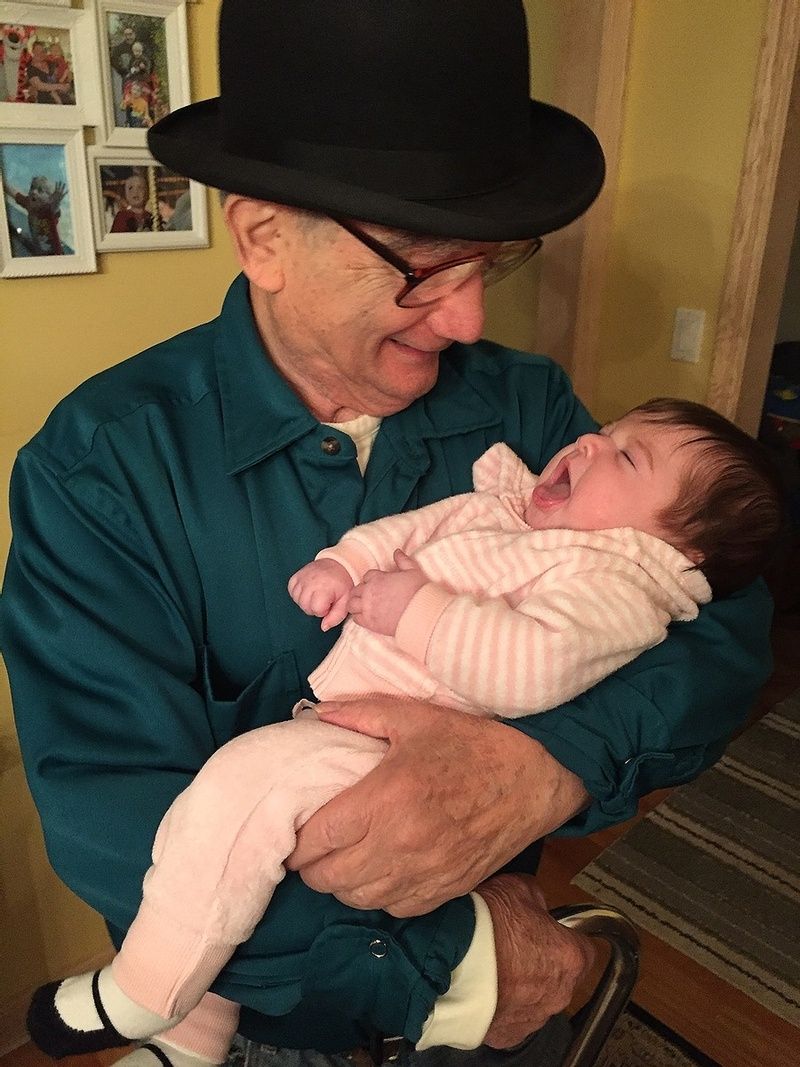 Jacob "Jack" H. Bialek, 88, of North Charleston, SC, husband of Lois Mermelstein Bialek, entered into eternal rest Friday, July 23, 2021. His graveside service will be held Monday, July 26, 2021 in the Emanu-El Cemetery (Maryville), Sycamore Avenue at 11:30 am. His service will be Livestreamed and may be viewed by visiting the following link: https://youtu.be/KU42rJeXw9Y. Arrangements by J. Henry Stuhr, Inc. West Ashley Chapel.

Jack was born September 8, 1932 in the Bronx, NY, a son of the late Abraham Bialek and the late Lillian Ruderman Bialek. He was a member of the Jewish War Veterans and served in the Army. Jack was Head Custodian with the Brentwood School District for 26 years.

In lieu of flowers, memorial donations may be made in his memory to Surprise Lake Camp at https://surpriselake.org/.
To order memorial trees or send flowers to the family in memory of Jacob "Jack" H. Bialek, please visit our flower store.