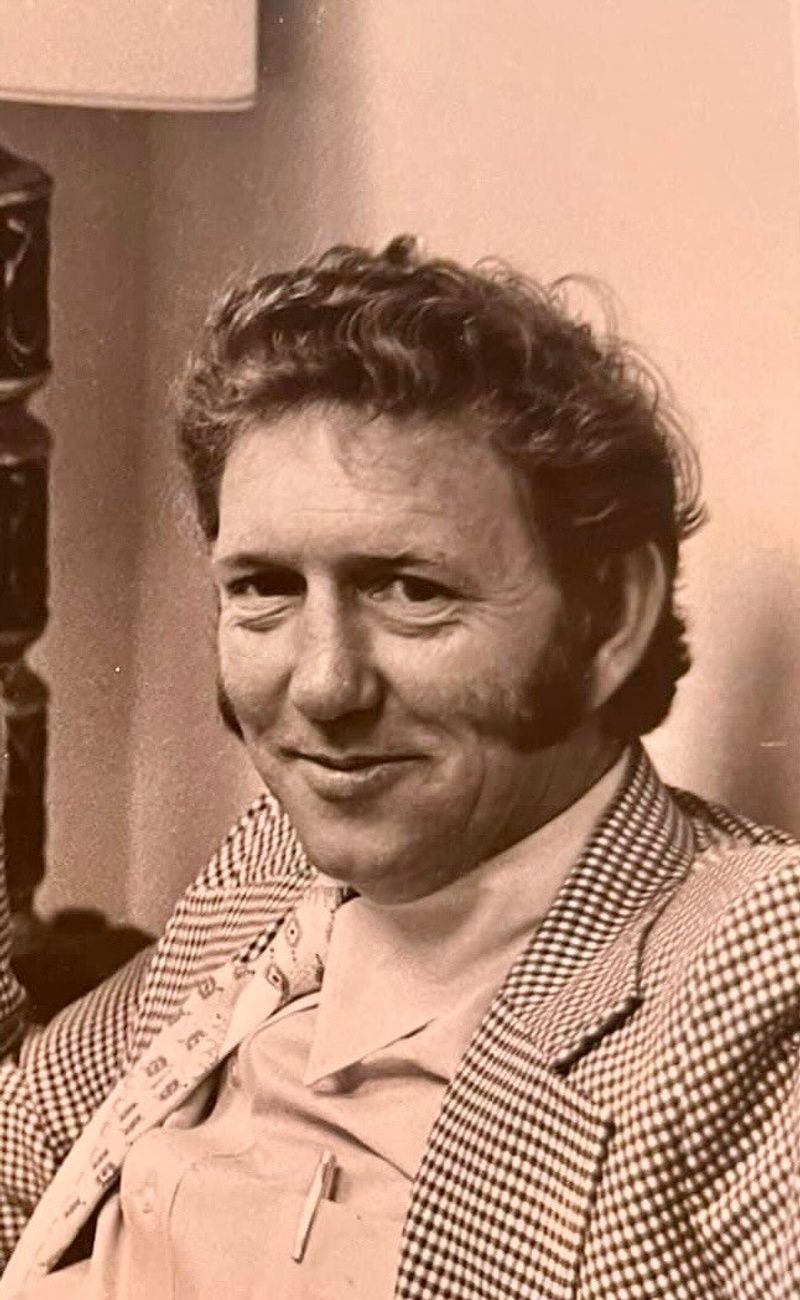 Ishmael was born January 28, 1935 in Maysville, Arkansas, the son of the late Novella and I.J. Meyers Sr. His sapphire blue eyes gained him the nickname of "Little Boy Blue", later shortened to Blue. Blue, as he was called by his family and friends was bigger than life. Always full of laughter and mischief.

After his mother's death when he was 2, He and his sister Carolyn Nailing, were raised by their Grandma Bell Baxter and Grandpa Baxter. Blue graduated from high school and entered the military where he received his training in mechanics. This provided him the foundation for a great career. He began working for Ryder truck rental, which brought him to South Carolina. While in Florence, he also worked as the Director of Maintenance for the South Carolina Department of Education and taught at Florence Darlington Tech. While at FDT, Blue along with is colleague J.E. Cox began and coached the basketball team. Later, Blue was provided an opportunity to work for Lend Lease, a subsidiary of GM. He relocated to Atlanta, Ga. Blue was very successful in this position and was promoted to Senior Vice President of National Car Rental and moved to Minneapolis, Minnesota.

Blue worked hard, but he played harder. In his earlier years, while in Florence, South Carolina he excelled in a bowling in a league at All Star Lanes. Blue was an amazing golfer, winning numerous awards and accolades all over the United States. Blue was also an outstanding outdoorsman. Santee Lakes were among his favorite places to catch large mouth bass and compete in tournaments. He hunted and fished all over the world. He and his wife Susan especially loved their many excursions to Alaska, where they enjoyed the many marvels of nature.

In lieu of flowers donations can be made to: