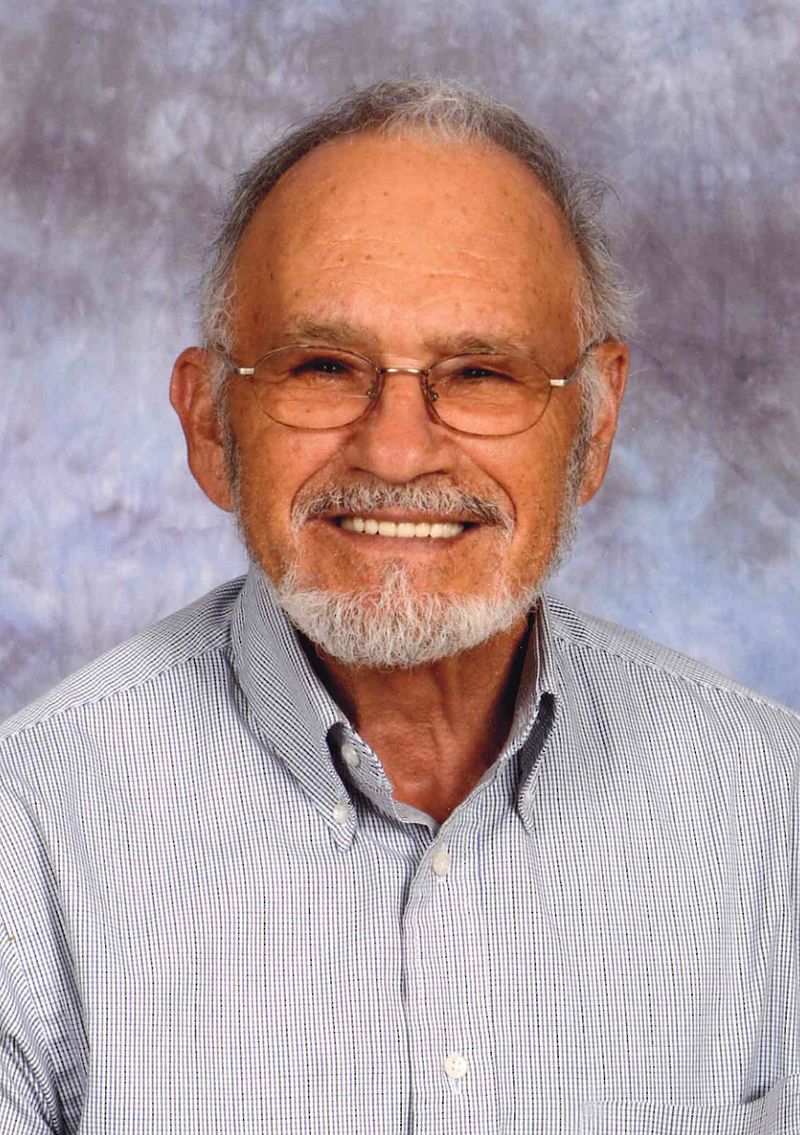 Isaias Solero, 92, of Mount Pleasant, South Carolina, husband of Hilda Nieves Solero entered into eternal rest Friday, January 21, 2022, with his wife by his side. His memorial service will be held Thursday, February 17, 2022, in the J. Henry Stuhr Inc., Mount Pleasant Chapel, 1494 Mathis Ferry Road at 2:00 pm. The family will receive friends at the funeral chapel Thursday, February 17 from 1:00 pm until time of the service.

Isaias was born February 17, 1929, in Ceiba, Puerto Rico, son of the late Valentin Solero and the late Amalia Soto Solero. He worked with his father in Puerto Rico as a commercial fisherman but moved to New York to pursue the American dream. He worked three jobs to provide for his family, one of which was as an elevator operator in Manhattan. He once found a diamond in the elevator, but returned it, in keeping with his unwavering integrity. It led to rare and unique opportunity to learn the trade of diamond cutting in the New York Diamond Exchange. This changed the trajectory of his life and gave his children a privileged upbringing. Throughout his life and career, he put faith and family above all.

Isaias was a good athlete and an avid runner. At age 69 he ran the New York Marathon and finished first in his age class with a time of 4 hours 12 minutes. He enjoyed running until age 85. He also proudly served in the Army National Guard.

Memorials may be made to Bethel Baptist Church, 964 Indian Fort Road, Chapin, SC 29036.
To order memorial trees or send flowers to the family in memory of Isaias Solero, please visit our flower store.