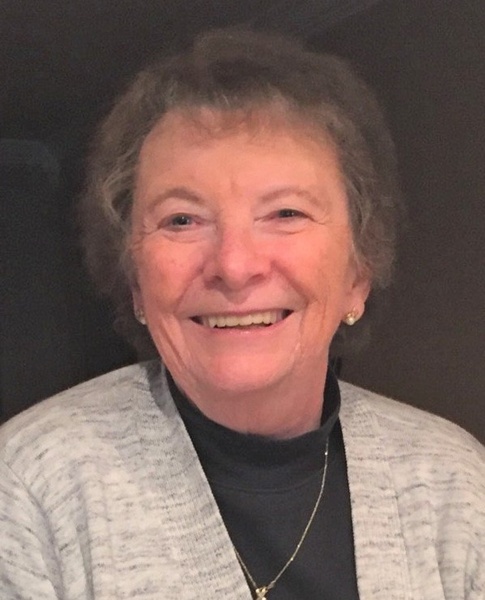 Holly Rossi was born on September 16, 1938 in Chicago, Illinois as the daughter of the late Goldie Noyle Sterrett and Charles Sterrett. She was a retired teacher's aide in Hoover-Schrum School District and a member of the Catholic Church. She was a mother and wife to her husband of 62 years, August Rossi.

Holly spent her days with her family and friends, celebrating their successes and achievements. She loved to travel and tell stories of her visits to foreign countries. Athletics was always in her life, spending Sundays watching and hosting Chicago Bears tailgates and on the sidelines at her kids' and grandchildren's games and recitals.

A Celebration of Life Memorial Service will be held on Saturday, July 23, 2022 in the Brickyard Plantation Clubhouse, 1110 Brickyard Parkway, Mt. Pleasant from 2:00 until 6:00 pm.

A gathering to celebrate Holly's life will also be held in Chicago in August.

To order memorial trees or send flowers to the family in memory of Hollis "Holly" Lynn Rossi, please visit our flower store.