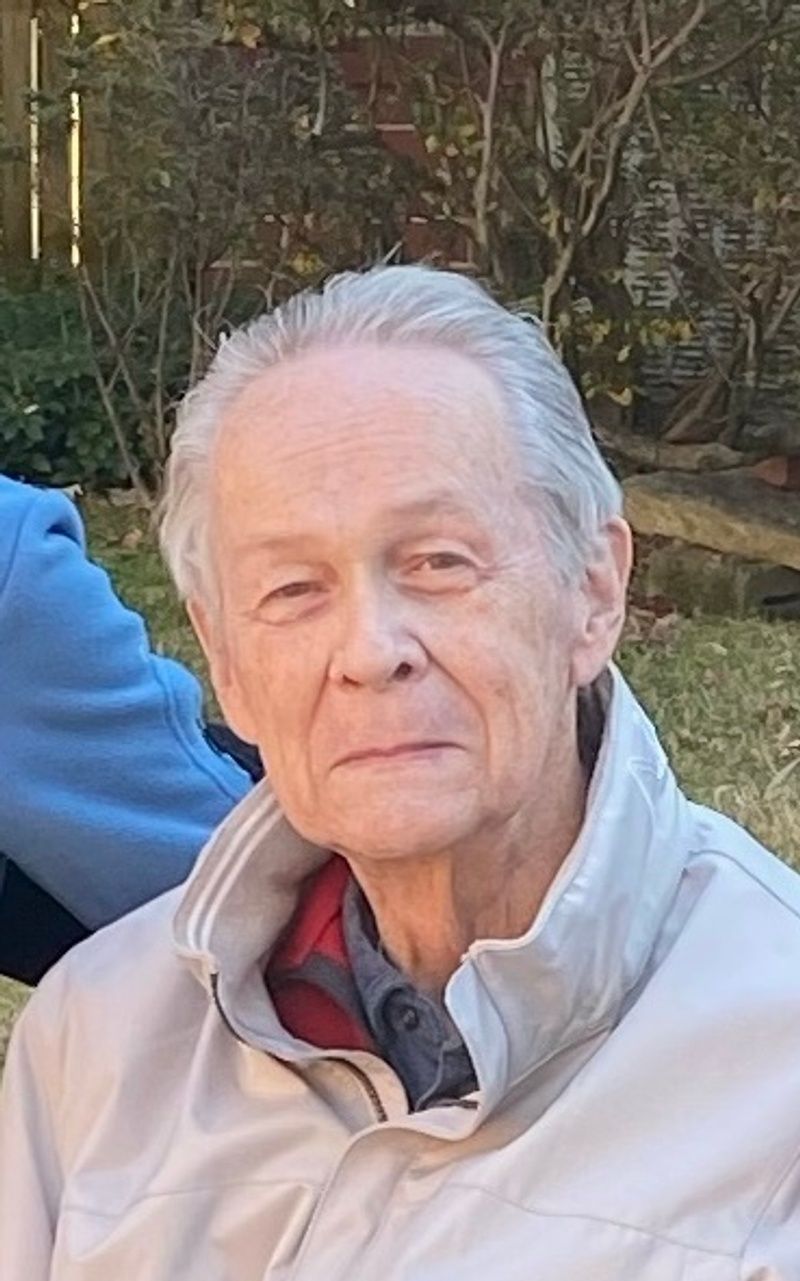 Hayden was born October 16, 1942 in Watertown, New York, son of the late Colonel Hayden Adriance Sears, Sr. and Catherine Bradley Averill Sears. Hayden descended from a long line of distinguished military officers dating back to the American Revolution. He and his sister, Cathie, enjoyed many adventures throughout Europe as children and loved spending time with their grandparents at their home in Lake Mahopac, NY. He attended The Delbarton School (Class of 1961), earned his BA from Franklin & Marshall College, and his Master's in Computer Science at St. Mary's University. He spent 27 years in the United States Air Force which took him to California and San Antonio, Texas where he met and married his wife. Shortly thereafter, his only son was born before the family relocated to Belgium for his assignment as the Senior American Officer at the NATO Programming Centre. After 8 years in Belgium, he returned to the United States and was stationed at the Pentagon until his retirement. Subsequently, Hayden spent many years as a private contractor for the government.

He was a gifted golfer, talented tennis player, an avid reader, and an extraordinary storyteller. One of the highlights of his later life was attending the 2011 Nobel Prize ceremonies in Stockholm, Sweden where his brother-in-law, Christopher A. Sims, was awarded the Sveriges Riksbank Prize in Economic Sciences.

In addition to his wife of 47 years, Hayden is survived by his son, Mathew Sears (Leane Key) of Charleston, SC; sister, Catherine Sims (Christopher) of Princeton, New Jersey; and his nieces and nephews.
To order memorial trees or send flowers to the family in memory of Hayden Adriance Sears, please visit our flower store.