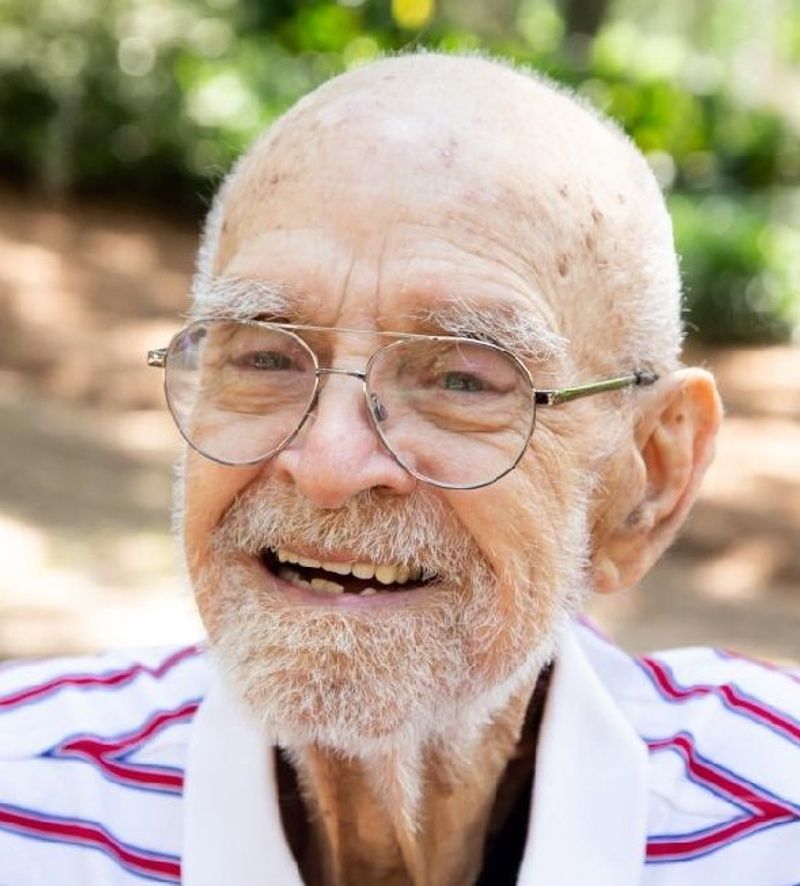 MSgt. Harvey Lee Lewis USAF (Ret.), 88, of Hanahan, SC, entered into eternal rest Thursday, July 1, 2021. His Funeral Service will be held Tuesday, July 6, 2021 in the J. Henry Stuhr Inc., Northwoods Chapel, 2180 Greenridge Road at 11:00 am. Interment with military honors will follow at Riverview Memorial Park. The family will receive friends Tuesday one hour prior to the service.

Harvey was born July 8, 1932 in Shields, Kansas, son of the late Chester Lee Lewis and Elizabeth Stratton Lewis. He faithfully served his country for 20 years in the United States Air Force, where he served 2 Tours of Duty in Vietnam before his retirement. He loved to collect things; primarily, he collected baseball cards, coins and stamps. Harvey was also an avid bowler, where he bowled for 2 different leagues late into his retirement years.

He was preceded in death by his parents; his granddaughter, Jennifer L. MacDonald and his first wife, Phyllis Lewis.
To order memorial trees or send flowers to the family in memory of Harvey Lee Lewis, please visit our flower store.