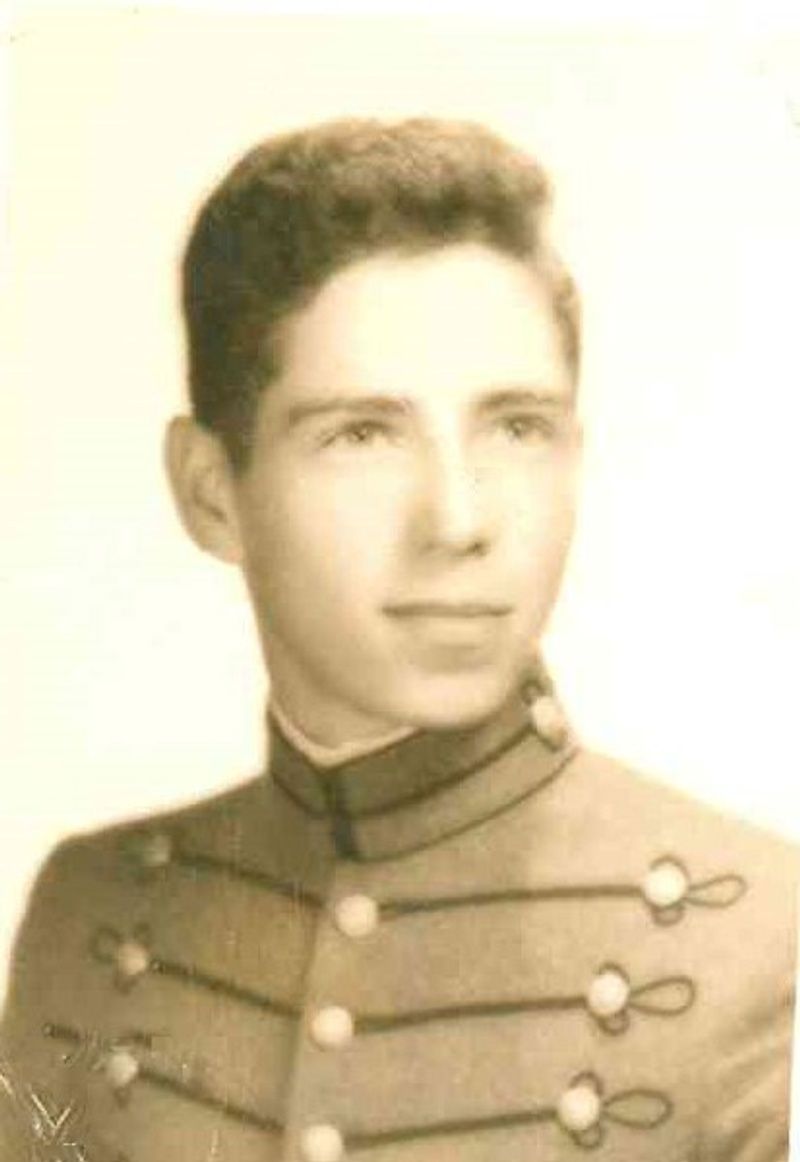 Harry was the last of his four brothers to graduate from The Citadel. Upon graduation in 1950 with a BS in Business Administration he was commissioned as a second lieutenant in the United States Air Force. He retired as a Major from the Air Force reserves. After Air Force active duty, he held several positions of increasing responsibility in the Bell Telephone organization, retiring as Comptroller for South Central Bell.

Harry was a devoted father and husband. He loved The Lord. He was an active member of St. Matthews Lutheran Church, participating in several church ministries. He was a Boy Scout troop leader and attained the rank of Eagle Scout in his youth. When a resident of the Isle of Palms, he was a member of the Island City Council, a Water and Sewer commissioner, and served as president of the Island's Exchange Club. He loved The Citadel and lived its values every day. He was a lifelong fan and supporter of Citadel sports.

In lieu of flowers, Memorials may be made to St. Matthew's Lutheran Church, 405 King Street, Charleston, SC 29401 or to The Citadel Brigadier Foundation, 69 Hagood Avenue, Charleston, SC 29403.
To order memorial trees or send flowers to the family in memory of Harry Simms O'Neal, please visit our flower store.