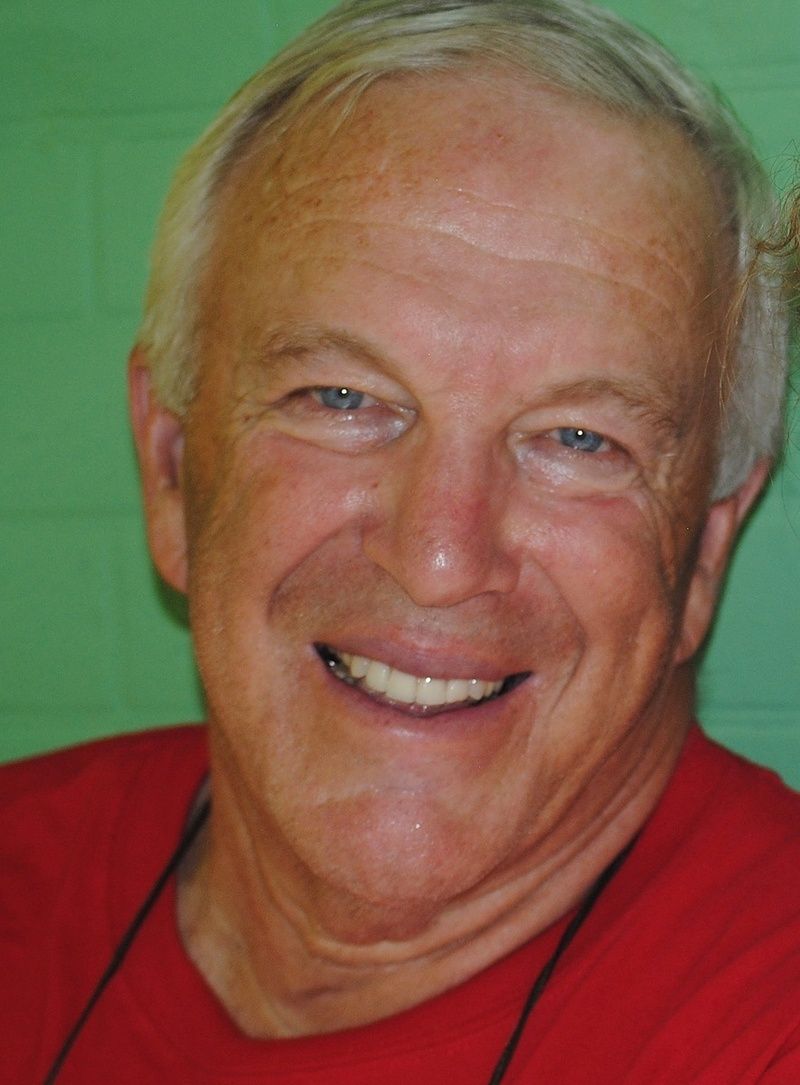 Harold Burhans ("Bud") Wright, III, of Kiawah Island, SC, and Beaver Creek, CO, passed away peacefully on October 18, 2021, due to complications from Progressive Supranuclear Palsy (PSP). He was 79.

A memorial service will be held on Saturday, Nov. 6 at 2 p.m. at Johns Island Presbyterian Church in Johns Island, SC, with a reception to follow at Cassique Golf Club. Livestream information will be available at jhenrystuhr.com.

The son of Rev. Harold Burhans Wright, Jr., and Blanche Evans Wright, he was born in Brooklyn, NY, on February 21, 1942. He graduated from Somerville High School in New Jersey and earned a B.A. from Westminster College in New Wilmington, PA, and an M.A. from the University of Maryland. He also completed graduate studies at the University of Michigan while working at Kelsey Hayes in Romulus, Michigan. Bud worked at Macy's, Inc. for over 25 years, including as President of Macy's Midwest and Executive Vice President of Macy's South. Upon retirement he began a new career in executive search with Heidrick & Struggles and later served on the Board of Directors for Brown Shoe Company. Bud served as an elder at Peachtree Presbyterian Church in Atlanta, GA, and Covenant Presbyterian Church in Beaver Creek. He was also actively involved with the Salvation Army and LaAmistad program.

Bud was an active person with many interests, but downhill skiing was his favorite. He introduced Betsy to skiing soon after they met and did the same with his children at an early age. He took his family on numerous ski trips in Vermont where they were the first people on the chairlift in the morning and the last to come down in the afternoon. Later he discovered the Rocky Mountains. For many years in Beaver Creek Bud and Betsy enjoyed fresh powder in the winter and crisp air in the summer. Bud also enjoyed golf, hiking, outdoor concerts, reading, and spending time on the patio with his beloved family and friends. Bud was diagnosed with PSP in 2017. Though the disease constrained his ability to do the things he loved, his deep faith and positive attitude never wavered. He enjoyed what he could, with family and friends by his side. Bud will be remembered for his infectious smile, beautiful blue eyes, upbeat personality, and joy for living.

Bud is survived by his wife and best friend of 55 years, Elizabeth ("Betsy") Barnhardt Wright; his children Lori Wright (Henry Hultquist) of Arlington, VA, and Todd Wright (Kerin) of Sullivan's Island, SC, and grandchildren Henry and Lucy Hultquist and Ethan and James Wright.

Should you wish, in lieu of flowers, please consider a memorial in Bud's name to CurePSP at psp.org or Vail Veterans Program at vailveteransprogram.org.
A memorial message may be sent to the family by visiting our website at www.jhenrystuhr.com.

Link to funeral service on Zoom: https://jipc-org.zoom.us/j/91273268483?pwd=YWt0cVh1NG16QlJVUXdTVGVwb0ZJUT09
To order memorial trees or send flowers to the family in memory of Harold Burhans "Bud" Wright, please visit our flower store.