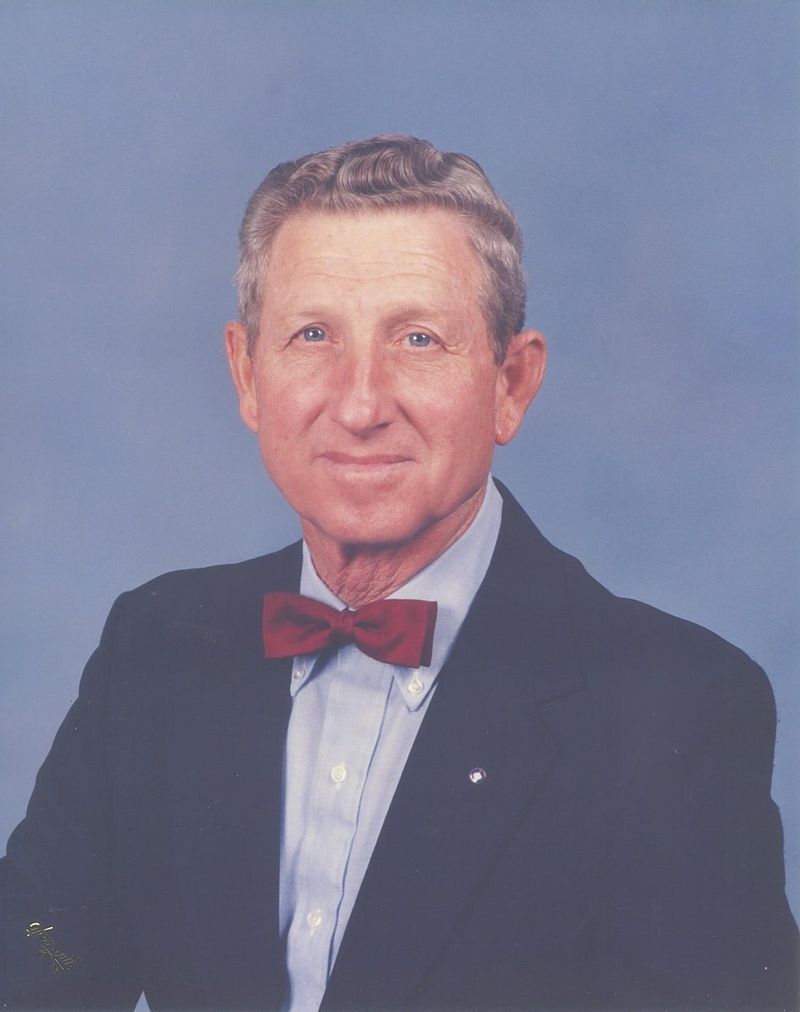 Guy Leonard Buckner, Jr., 94, of Johns Island, SC, husband of the late Betty Jean McCoy Buckner, entered into eternal rest Tuesday, May 25, 2021. His Funeral Service will be held Saturday, May 29, 2021 in the Johns Island Presbyterian Church, 2550 Bohicket Road at 11:00 am. Interment, with Army Honors, will follow in the Johns Island Presbyterian Churchyard. The family will receive friends on Friday, May 28, 2021, from 5:00 pm until 7:00 pm in the J. Henry Stuhr Inc., West Ashley Chapel, 3360 Glenn McConnell Parkway, Charleston, SC 29414.

Guy was born April 13, 1927 in Ridgeland, SC, a son of the late Guy Leonard Buckner, Sr., and Rosa Lee Nettles Buckner. He served in World War II and retired from the Army. Guy was a longtime member of Johns Island Presbyterian Church, where he taught Sunday School, was an Elder Emeritus, and very active in the church. He was also a member of the Gideon's International, Civitan International, former president of the St. John's Water Company and was instrumental in the development of a school on Johns Island where he served on the original School Board of Directors. Guy retired from Clemson Experiment Station after more than 30 years. He is well remembered for his entertaining and unique announcing at both St. John's High School and Sea Island Academy football games.

Besides his wife of 44 years, Guy was predeceased by his sisters, Doris Fowler Hardy and Gloria Jean Buckner; his brother, Donald Buckner.

The family would like to thank his caregivers for their love and compassion, and for being a part of the family.

Memorial donations may be made to a Hospice of your choice.
To order memorial trees or send flowers to the family in memory of Guy Leonard Buckner, please visit our flower store.