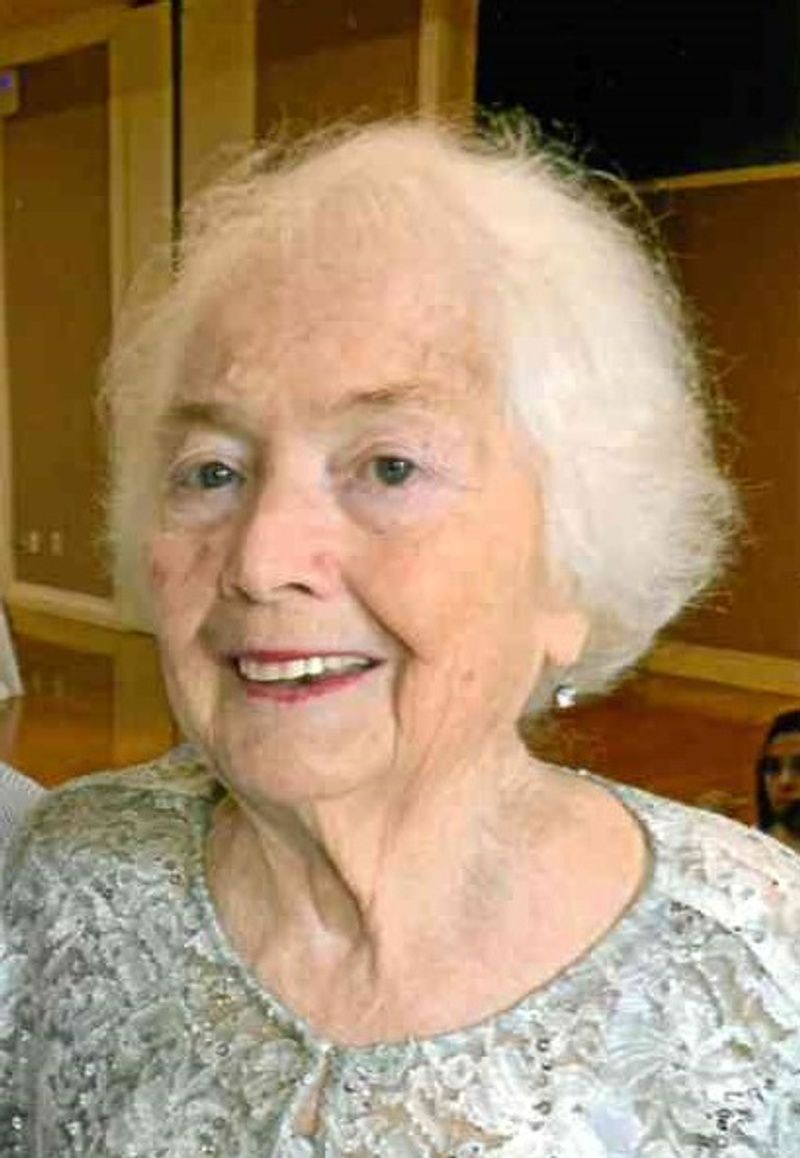 On Thursday, January 20, 2022, Gloria Wilkins Wertz, devoted wife and mother, died at her home, surrounded by her family. Gloria died in Charleston, SC, the place where she was born and spent most of her days. Gloria was born in Charleston on April 7, 1941, to Charlotte Medlock and John Wesley Wilkins. As a child, Gloria enjoyed spending summers at Folly Beach with her sisters and brother. At age 13, Gloria met her life's love, Bobby Wertz, and they married the day after high school graduation. Bobby's and Gloria's lives were devoted to rearing their family and providing a warm and inviting home to not only their children, but all of their friends as well. Gloria loved her house in Riverland Terrace and she hosted many gatherings and celebrations in the backyard under the oak trees overlooking the Stono River. She was a lifelong member of James Island Baptist Church.

Gloria loved her family and is survived by her brother, John Wilkins (Andrena) of Charlotte, NC. She continued to be very close with her siblings throughout her life and greatly missed her sisters, Jean Peck and Nancy Blakeney, after their passing. She is survived by her four children: Alan Wertz (Peggy) of Modoc, SC; Jennifer Hendricks (Ralph) of Charleston; David Wertz (Angela) of Charleston and Andrew Wertz (LeAnn) of Charleston. She leaves behind eleven beloved grandchildren: Meg Ivey, Katy Mooney (Kevin), Charlotte Patel (Ronak), Carter Wertz (Suzanne), McEachern Thompson (Aaron), Lawton Hendricks (Anslee), Cooper, Avery and Cameron Wertz and Ellis and Palmer Wertz. She also delighted over her three great-grandchildren, James Ivey and Ethan and Brooks
Mooney. She was predeceased by her husband Bobby and her infant grandson, Leland Campbell Wertz.

Gloria worked at Rhodes Lumber and Charleston Country Club. Her favorite job was volunteering at Nativity School as a kitchen mom. Not only did her children attend school there, but she found a community of friends as well. She was involved in the Jaycees, booster clubs and attended almost every event in which her children and grandchildren participated. Gloria was the consummate hostess and everyone felt included and invited while in her presence. Gloria's greatest delight was when her entire family was gathered and she loved that her children, their spouses and their children got together often and enjoyed one another's company. This is a testimony to her legacy of inclusivity and the immense love she had for her family.

Her funeral service will be held Sunday, January 23, 2022 in J. Henry Stuhr, Inc. West Ashley Chapel at 3:00 p.m. The family will receive friends one hour prior. You may view he service, via live stream, at the following link, https://youtu.be/MbvOWV4obfs.

The family would like thank Ashley Gardens and Lutheran Hospice for caring for her.