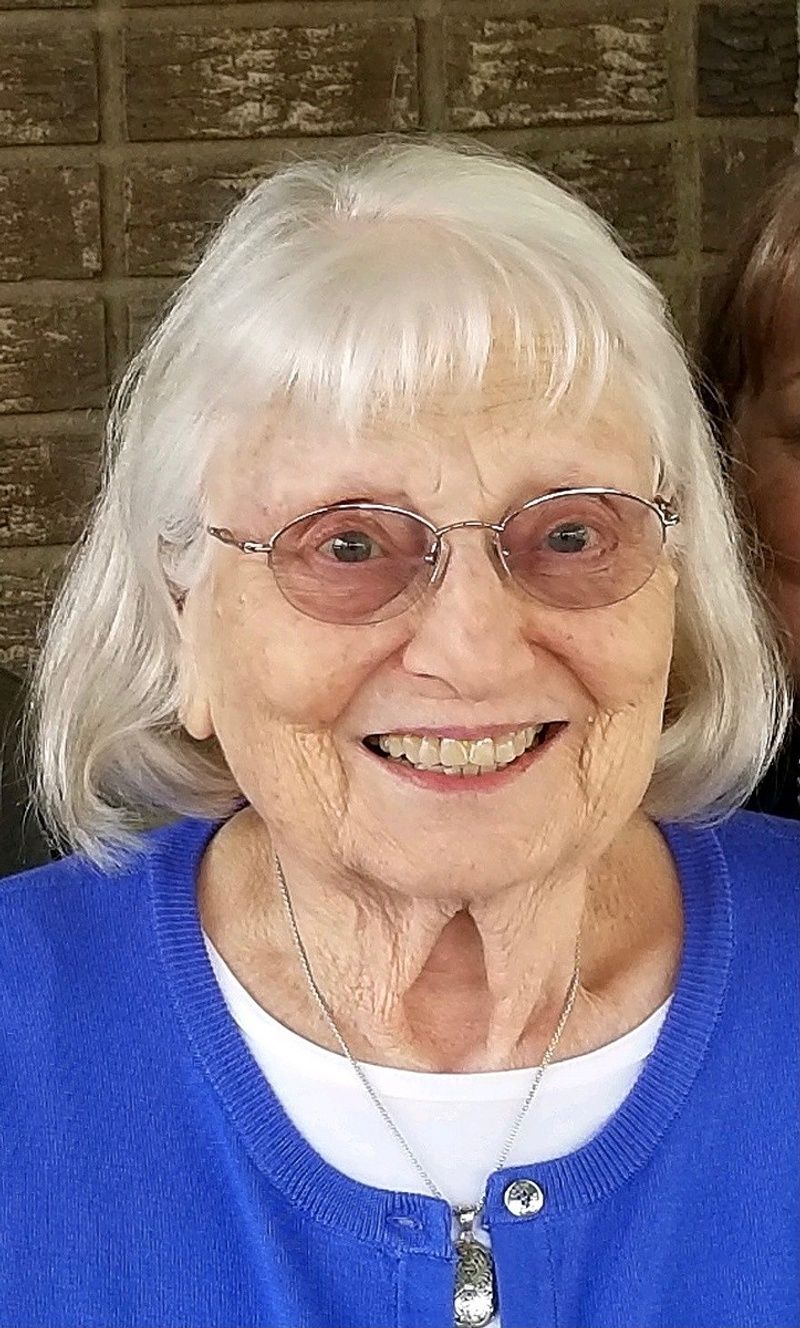 Gloria was born February 22, 1929 in Anderson, SC, daughter of the late Raymond C. Norris, Sr. and Rosa Roukoski Norris. She retired from Wells Fargo Bank and was a long-time member of Ashley River Baptist Church, where she dedicated many years of service to the children's Sunday School department.

Memorial donations may be made in her honor to Ashley River Baptist Church.
To order memorial trees or send flowers to the family in memory of Gloria Norris Smith Howard, please visit our flower store.