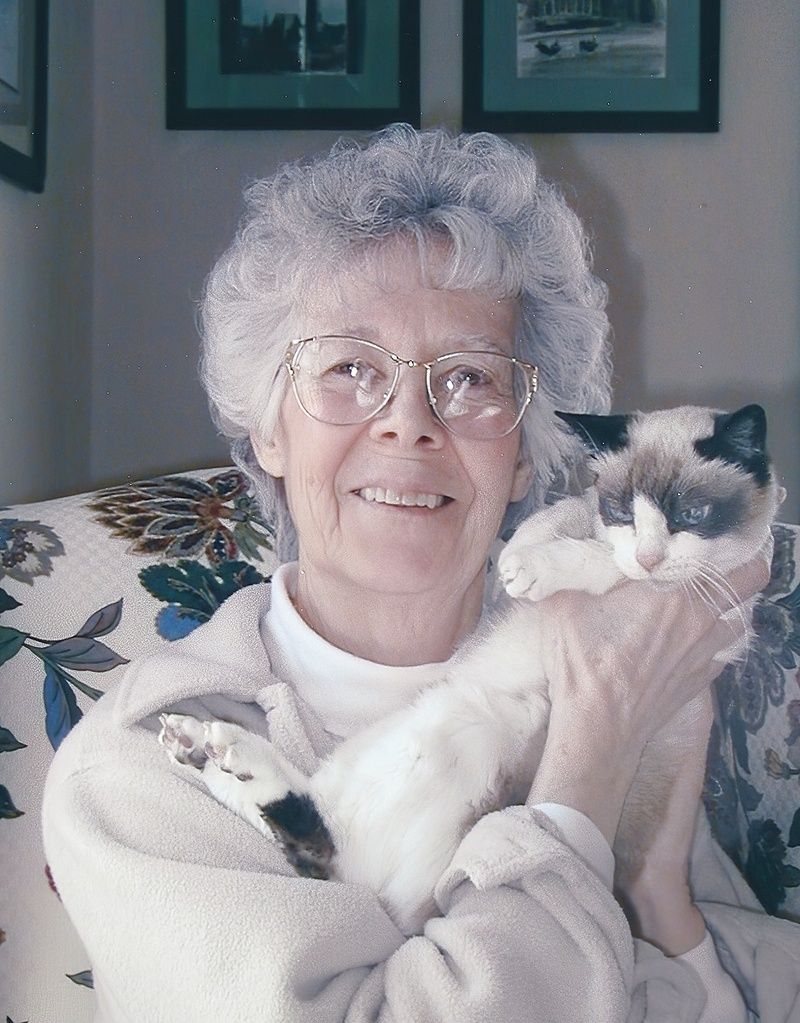 Gladys B. Speyer, formerly of Apopka, FL, wife of the late William E. Speyer, Jr., went to sleep in Christ, Saturday, January 22, 2022 in Charleston, SC. Her inurnment will be held at Bushnell National Cemetery on Friday, February 18, 2022 at 12:30 pm. Arrangements by J. Henry Stuhr, Inc West Ashley Chapel. She is survived by her daughter, Kathie L (Terry) Lee and her brother, Billy Burdine of Fort Worth, TX.

Gladys was born in 1933 in Fort Davis, Texas, daughter of the late Hugh Y. Burdine and the late Jessie Crawford Burdine. She loved growing up in "far west Texas" in the Fort Davis and Fort Stockton area with her brothers Hugh, Jesse, Billy, Vuit and Jerry. Her work ethic was developed early as she worked on the family dairy before and after school, but this did not prevent her from being on the high school volleyball team while still being an 8th grader. She would letter in volleyball for the next four years.

Later the family moved to Paris, TX where she attended two years of business college. She took that knowledge and moved to Dallas to begin her career by working at Western Union. One day she met a young police officer named Leonard Mullenax whom she married. Unfortunately, Leonard was killed in the line of duty leaving Gladys to raise three year old Kathie on her own.

After many years in the Dallas area, Gladys moved to the Orlando, FL, where she became the executive secretary for one of the departments at the Orlando Sentinel, from which she retired. During this time, she married the late William E. Speyer, Jr. For the last five years of her life, she moved to Charleston, SC to live with her daughter, Kathie. Gladys enjoyed travelling, hiking, biking, camping and spoiling her two grand-dogs, Oakley and Garmin.

Gladys will be remembered as a generous, gracious lady who loved helping people. She provided tuition assistance to many young people over the years. To honor her generosity and giving spirit, the family requests that in lieu of flowers, memorial donations may be made in her honor to either It Is Written (www.itiswritten.com/give) or to the Hallie Hill Animal Sanctuary (www.halliehill.com/donate-to-Hallie-Hill-Animal-Sanctuary)
To order memorial trees or send flowers to the family in memory of Gladys B. Speyer, please visit our flower store.