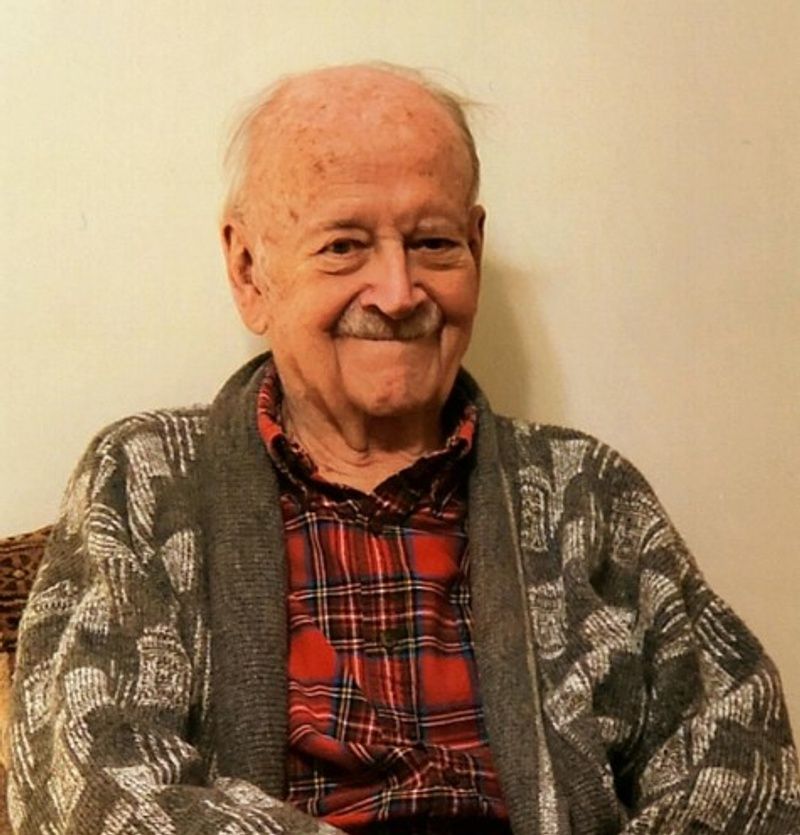 Gerard Verkaik, Jr., 92, husband of Willy Verkaik, passed away peacefully Wednesday May 19th, 2021, at his residence in Awendaw, South Carolina.

Born September 24, 1928 in Zaandam, the Netherlands, the son of the late Gerard Verkaik and Sophia Lengwin Verkaik, he was preceded in death by his parents, sister Sophia Flood, and brothers Peter and Frank.

Gerard was a childhood survivor of World War II and the Nazi occupation of the Netherlands from 1940-1945. He served in the Dutch military from 1949-1951. He met his bride-to-be in 1949 before shipping to Indonesia to fight the communists, and upon his return, they were engaged in 1951 and married in 1953.

Gerard Verkaik attended university in the Netherlands, Canada, and Washington state from 1951-1957, studying both civil and structural engineering, and he earned two master's degrees. During that time period, he married in Holland, immigrated to Canada, then moved to Washington state to work for Boeing.

After working on the Boeing 707, he was enlisted to work in the space program and transferred to Louisiana to work on the Saturn V booster while living in Covington, LA. In 1969 he transferred to live in Fayetteville, TN, while working in Huntsville, AL, on the design of the lunar rover.

He then transferred back to Louisiana where he retired from Boeing and resided in Covington. In 1971 he started a design/build company doing both commercial and residential design and construction.

In 1980 they moved to Canon City, CO, where he started another design firm, doing both residential and commercial projects.

In 2007 he and his wife moved to Spokane, WA. In 2017 they moved to South Carolina and settled in Awendaw, SC.

Gerard Verkaik was a believer in the Lord and is rejoicing in heaven.

If desired, donations can be made in the name of Gerard Verkaik to Lowcountry Biblical Counseling Center, www.lcbcc.org, the Lowcountry Pregnancy Center, www.lowcountrypregnancycenter.com or Colbert Elementary School, www.colbertpto.weebly.com/ways-to-give.html.
To order memorial trees or send flowers to the family in memory of Gerard Verkaik, please visit our flower store.