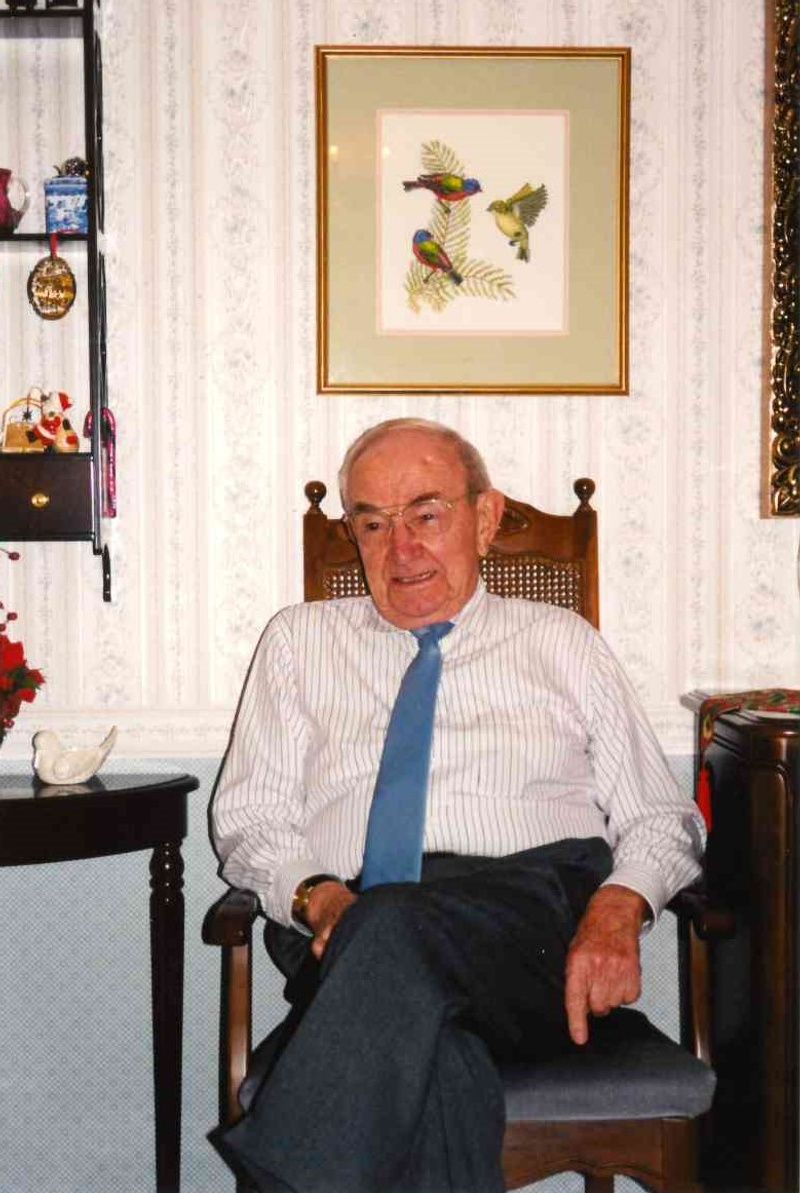 Gerard was born November 18, 1924 in Thal, Germany, son of the late Wilhelm Schmuck and Johanna Moller. He served for three years as an electrician on U-boats, and another three years as a POW in London where he met his future wife. He later immigrated to the United States with his family in 1961 and settled in Johns Island, South Carolina. "Pete," as he was known to his friends, worked at Detyens Shipyard for 26 years, retiring as Ship Supervisor in 1987. He enjoyed his retirement, focusing on oil painting and ship building, always busy and always happy. He will be truly missed.

In addition to his wife of 73 years, he is survived by his grandson, Derek, and (wife) Celynne Cooper; and his great grandson, Christian Cooper.

Memorial donations may be made in his honor to The Kidney Foundation.
To order memorial trees or send flowers to the family in memory of Gerard Peters, please visit our flower store.