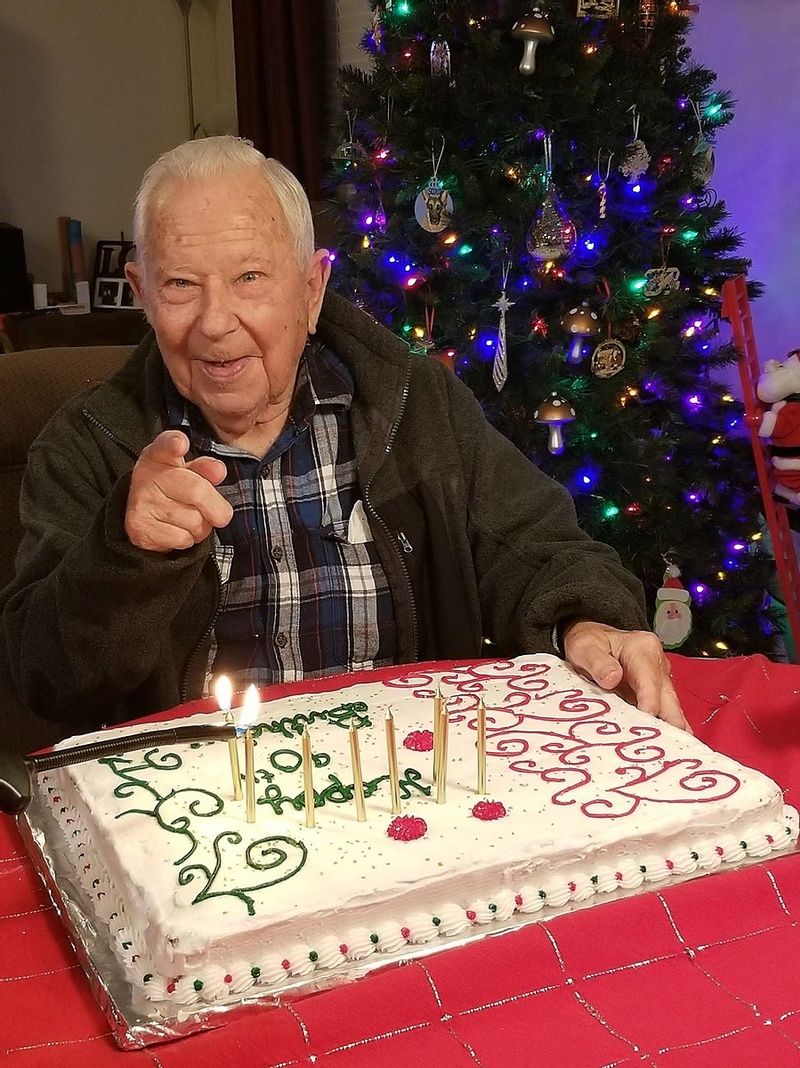 George "Pete" William Harbeson, 90, passed away on Tuesday, June 29, 2021. George was born in Grover, SC, on December 20, 1930, to the late Daniel Lewis Harbeson and the late Nell Jackson Harbeson.

George served in the U.S. Army during the Korean Conflict. Following his time in the Army, he returned to Charleston SC to make his home, where he had a career as a painting contractor. George was a long-time member of Charleston Calvary Church of Nazarene.

A visitation will be held from 12:00 pm until 1:00 pm on Saturday, July 3, 2021, at J. Henry Stuhr, Inc., 2180 Greenridge Road, North Charleston SC 29406. Funeral service will follow in the chapel at 1:00 p.m. Interment will be at Carolina Memorial Gardens immediately following the service.
To order memorial trees or send flowers to the family in memory of George "Pete" William Harbeson, please visit our flower store.