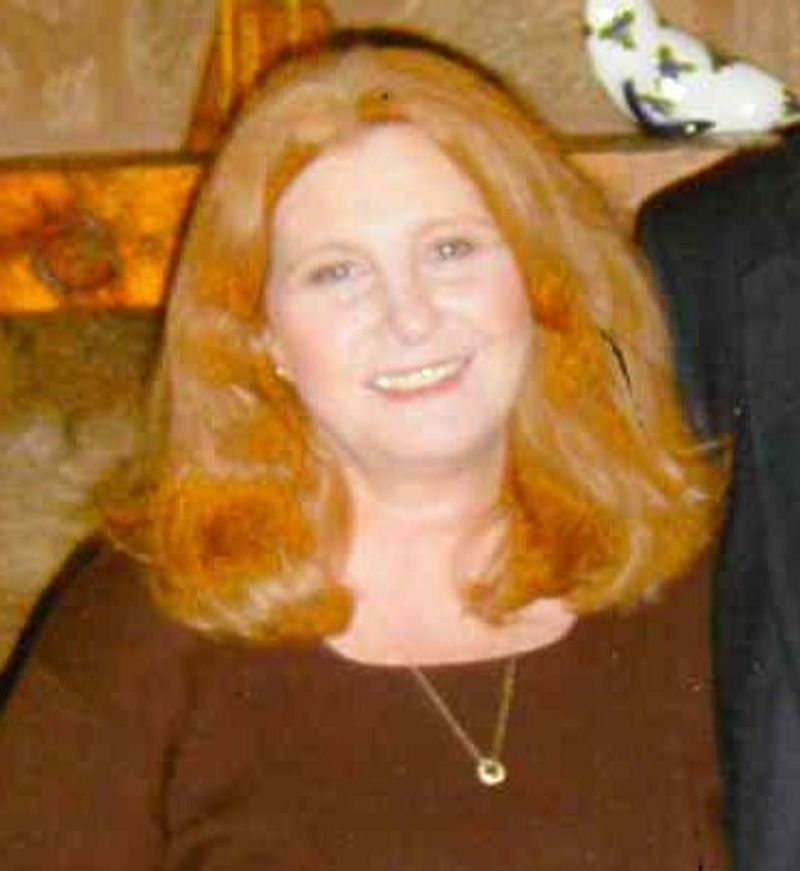 Gail E. Weatherford, 68, of Ladson, SC, wife of Woody Weatherford entered into eternal rest Monday, January 10, 2022. Her Funeral Service will be held at 3:00PM Saturday, January 15, 2022 at Seacoast Church, 301 E. 5th N. Street, Summerville, SC 29483. The family will receive friends beginning at 2:00PM, until the time of service. Interment will be at a later date. Arrangements by J. Henry Stuhr, Inc. Northwoods Chapel.

Gail was born August 1, 1953 in Charleston, SC, daughter of the late Howard E. Strickland and Elizabeth D. Hardin. She was an Administrator in local education and filled many roles as an advocate for the children of South Carolina. Gail was also a member of the Order of The Confederate Rose, The Daughters of the Confederacy and was also active in the 27th South Carolina Re-enactors. She was a faithful member of the Seacoast Church of Summerville.

She was preceded in death by her parents and one daughter, Tuesday Anne Weatherford.
To order memorial trees or send flowers to the family in memory of Gail Elaine Weatherford, please visit our flower store.