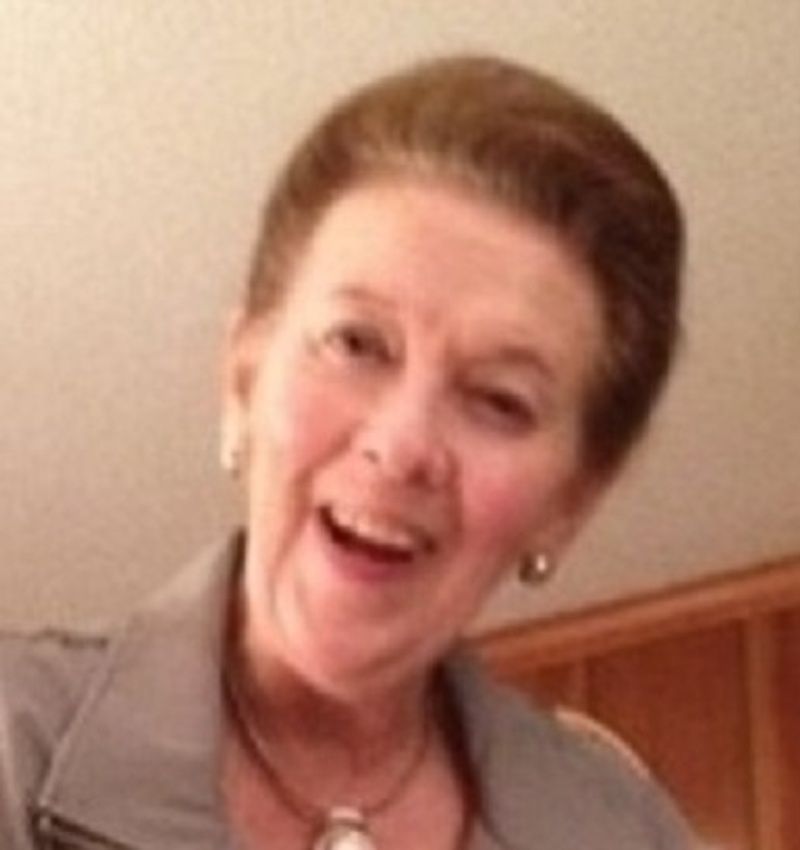 Gail Elizabeth Lavelle, a loving, devoted wife, mother and grandmother, passed away peacefully on Monday, May 10th at Roper Hospice Cottages after a brief but courageous battle with cancer.

She was born on April 28, 1943 in Yeadon, Pennsylvania, the daughter of the late James and Christine Stubbs. She was raised in the Lutheran church as a child and it was there that she became a Christian and started her life-long following of Jesus Christ. Gail attended Pennsylvania State University. Her first job was with Bryers Ice Cream Company where she worked in research biology in the greater Philadelphia area. Shortly after she found her true passion and joined Eastern Airlines as a flight attendant during the golden age of air travel. Gail traveled the globe with Eastern meeting new people and experiencing new places and cultures for several years. It was with Eastern Airlines, while living in Chicago, that Gail met a young pilot named Joe Lavelle that would become the love of her life and husband of 34 years. Shortly after marrying Joe, they felt the pull of Lowcountry and they moved back to his native Charleston, SC to begin raising a family. They ultimately settled in Mt. Pleasant, SC where she would happily spend the rest of her life.

The greatest job of her life was being a full-time, loving mother and homemaker. Gail spent countless hours making sure her children were provided for, shuffling between baseball and softball fields while managing to also be a great cook and world-class baker. Her homemade desserts and sweets were legendary and enjoyed by many throughout the years. Southern Living even used her to test recipes before publishing them. Over the years she supported her husband's varied business interests including Southern Commercial Brokers, Marcol Dredging Company and Sacred Heart Federal Credit Union. It was over many business dinners over the years that she would give her approval, and sometimes disapproval, of the various business dealings that her husband was working on.

In addition to her parents, she is preceded in death by her husband Joseph (Joe); her adored brother James as well his wife Carole of Annapolis, MD; and two grandchildren Kylie and Landon.

She will be greatly missed by her daughter, Kristen Newman and husband Jason, son Craig, and grandchildren Byers and Georgia Grace, all of Mt. Pleasant, SC.
A funeral service will be held at 11:00 a.m., May 14, at J. Henry Stuhr Funeral Home, 1494 Mathis Ferry Road, Mt. Pleasant, SC, with burial immediately following at Mt. Pleasant Memorial Gardens.