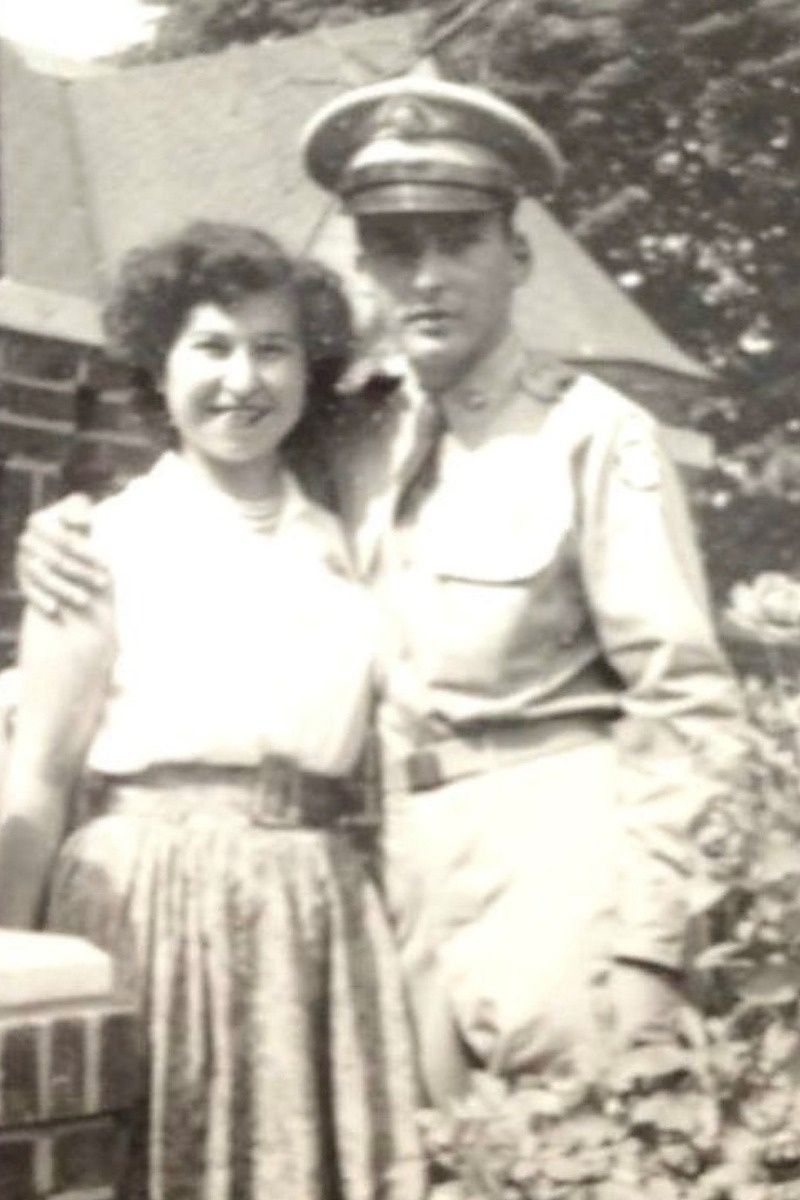 Tommy was born August 17, 1929 in the Bronx, New York, one of five children of the late Angelo Barbaruolo and the late Philomena Giordano Barbaruolo. He was raised in College Point, Queens, NY, and served as a US Army Corporal in the Korean War, and was also a member of the Sons of Italy. Tommy was great with his hands, working as a brick layer with his father, and later, as a kitchen and bath contractor. He could repair or remodel anything. Tommy was known to save any creature great or small that happened to make it into his backyard. He especially loved dogs, all are in Heaven with Mom, waiting for him; German Shepherds, Sorensen and Toro, and poodles who passed on: Nikki, 4, Missy, 21, and Precious, 15-1/2. But most of all, he will be remembered as a loving husband, father and grandfather. He was married to his loving wife Addolorata "Dolores" Caccavale Barbaruolo for sixty-nine years. Dolores passed on January 9, 2020 at the age of 92.

In lieu of flowers memorials may be made to: Pet Helpers Adoption Shelter and Spay/Neuter Clinic, 1447 Folly Rd, Charleston, SC 29412 (843) 795-1110
To order memorial trees or send flowers to the family in memory of Gaetano J. "Tommy" Barbaruolo, please visit our flower store.